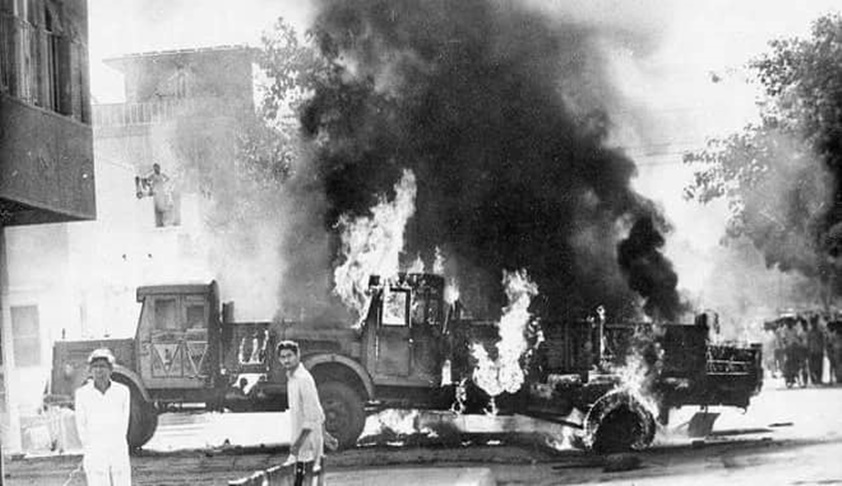 The Delhi High Court, on Wednesday, upheld the jail terms of more than 80 people for their involvement in the 1984 anti-Sikh riots.While handing down the verdict, Justice RK Gauba lamented the delay witnessed in the case, noting that 34 years have passed since the incident, and 22 years have elapsed since the trial court verdict.“Is this what we call a potent and effective criminal...

While handing down the verdict, Justice RK Gauba lamented the delay witnessed in the case, noting that 34 years have passed since the incident, and 22 years have elapsed since the trial court verdict.

“Is this what we call a potent and effective criminal justice system? Is our judicial apparatus at all equipped to deal with the crimes of such magnitude? Do we have lessons to be learnt from this sordid experiment in the name of criminal law process? It is indeed a matter of lament that there has been no meaningful thought spared till date to usher in reforms in the judicial process to effectively deal with the cases of communal riots which are engineered, more often than not, by those who have clout or influence– of various kind,” the court observed.

It, in fact, asserted that the manner in which the case was handled at the stage of committal proceedings before the Magistrate, was designed to ensure that the case would not proceed with the promptitude it deserved. It, therefore, added that this case should serve as a lesson in how the criminal justice process should never take course, asserting,

“The law and order machinery had broken down. The police forces, and the civil administration did not take timely or effective action to prevent the riotous conditions from spiralling out of hand. The criminal law process began, but hesitatingly and belatedly. The fact that these cases have continued to linger in the courts at the stage of trial or appeals or revisions till date itself is an indicator of the reality that the response of the law has been tardy, ineffective and highly unsatisfactory.

“…The manner of prosecution of the case at hand would undoubtedly go-down in judicial history of this country as an example of criminal law process that must never be emulated. From this perspective, and in the expectation that those at the helm draw lessons from here, one hopes that this case is never forgotten.”

The court further noted that the sheer number of accused in the case made it difficult for all authorities involved to conduct the proceedings. For instance, it pointed out that neither were police stations equipped for so many accused, nor were court resources adequate to deal with them during hearings.

It then acknowledged the fact that general criminal law has proven ill-equipped for “dealing with the challenge of such crimes of mammoth proportion, particularly when they invariably are perceived to be engineered by those holding control over certain power centers.”

The court therefore suggested enacted of a special law for dealing with cases involving communal riots, observing, “The court hopes and trusts that the legislature will consider enactment of a special law to deal with such crimes effectively at an early date. The court also hopes and trusts that as and when such special legislation is put in position, it would include provisions to arm the investigating and prosecution agencies, as indeed the criminal courts, with requisite powers, laying down special procedure and rules of evidence for fair, timely and effective dispensation of justice.”

Additionally, it recommended the following reforms in the criminal law system to deal with such cases:

Amendments to Commissions of Inquiry Act

Utilisation of Media videos and photographs as evidence