To Clear The Board, Bombay HC’s Justice SJ Kathawalla Sits Till 3:30 am, One Day Before Vacation Starts 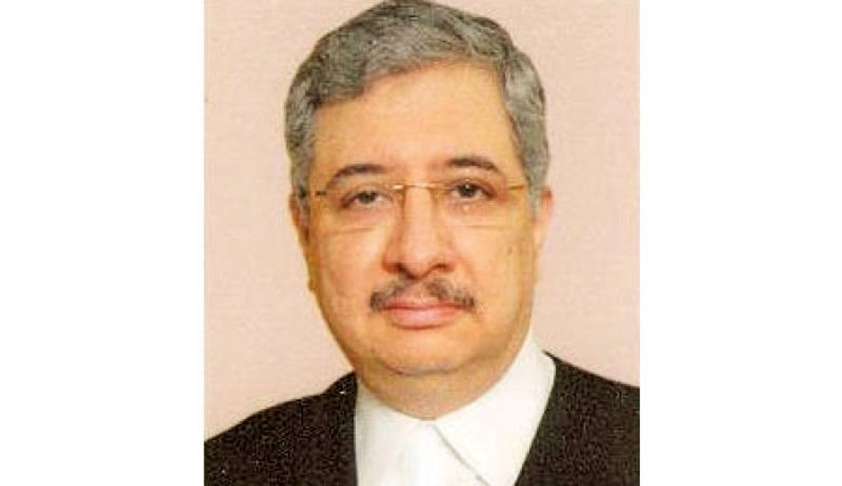 Justice Shahrukh Jimmy Kathawalla sat till 3:30 am in the morning in order to finish hearing of all matters listed on his board, on the last day of court before summer vacation starts.

This is unprecedented but Justice Kathawalla is known at the Bombay Bar as someone who tends to finish all the matters listed on the board before the end of the day. Usually more than or close to a hundred matters are listed on his board daily and Justice Kathawalla ensures that all are heard.

Justice Kathawalla was a member of the bar since 1985. He practised on both Original and Appellate Sides in the Bombay High Court in Civil, Constitutional, Company and Arbitration matters. He appeared in the Supreme Court, various High Courts, Tribunals, District Courts etc. He and was elevated to the bench after 23 years of practice on July 18, 2008. He was confirmed as a permanent judge of the High Court in 2011.

On the condition of anonymity, a former judge of the High Court spoke to livelaw. He said-

“While I admire his dedication, he should think about his court staff as well. It's not like judges who sit till 5 pm (end of court hours) are working any less. In any case, every judge has to prepare before hearing the matters listed in his/her courtroom on that day. Apart from this, any modifications in orders passed on that day or even dictation of orders are carried out by the judge with the assistance of his staff after court hours.

Hence, I do not think that this should become a trend. As far as pendency is concerned, every judge tries to dispose off 60-70 matters on a daily basis. What we need is more appointments if we really want to make a dent.”