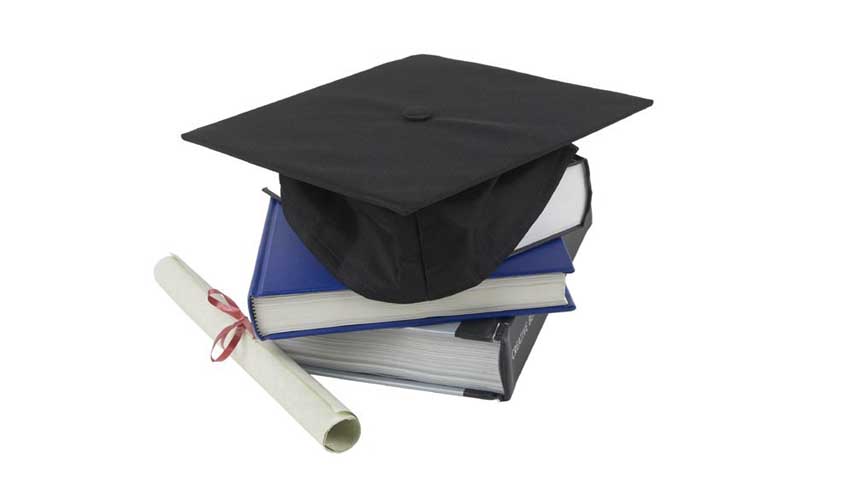 The top 100 universities in the world for law, as ranked by higher education data specialists QS was released. Once again, like 2013, Harvard in the United States was ranked as the best University in terms of Academics. Oxford University, United Kingdom moved up a rank from 2013 and is now ranked the Second Best University for higher studies in Law. Cambridge University currently occupies the third rank. These are followed by Yale University and New York University.

For employment opportunities Oxford University is the top University followed by Cambridge and then Harvard.

The complete list can be found here for reference and informed research to help in choosing a Higher Education University for Law.