8 Points For Trial Lawyers On Criminal Side : From Senior Adv R Basant 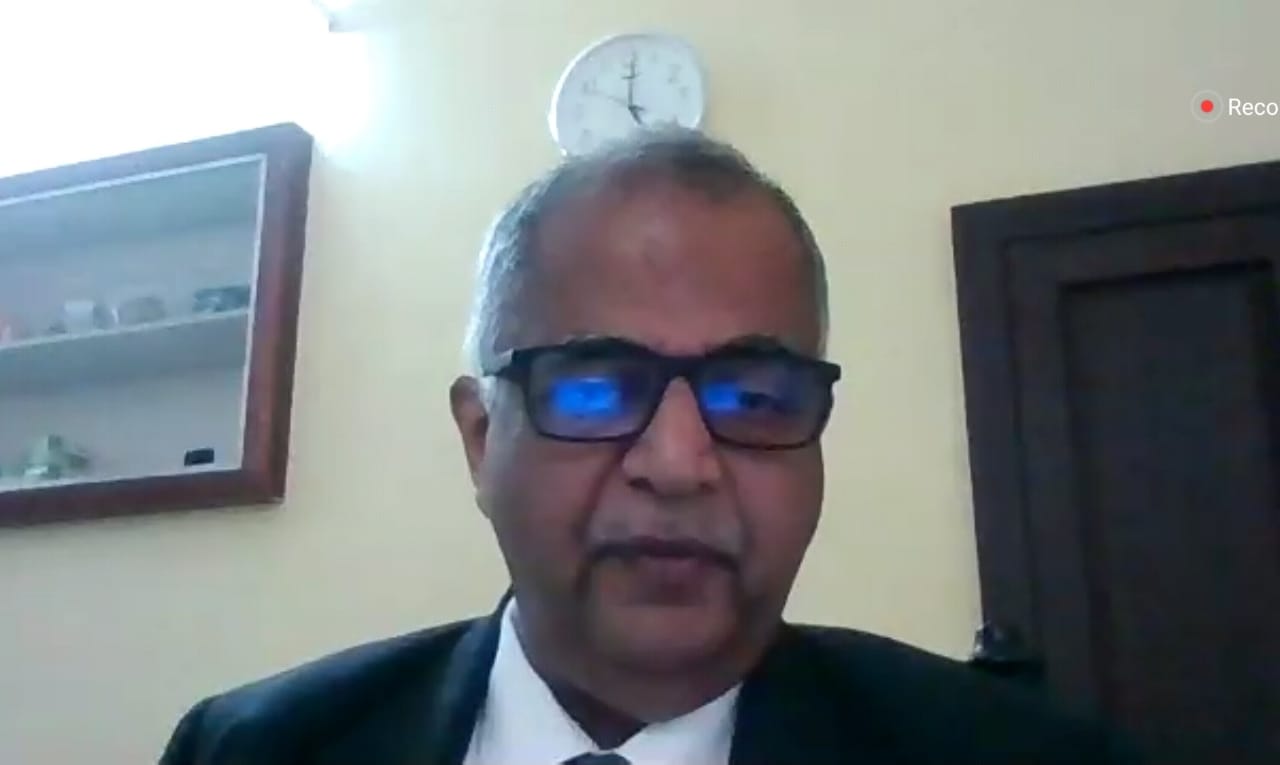 R Basant, Senior Advocate at the Supreme Court (and former judge of Kerala High Court), shared certain valuable points which are necessary to be followed by a trial lawyer for a successful practice in the criminal side.1. Know your papers well"Trial lawyers job is a very tough job. Unlike civil cases, there are no pleadings in criminal law. Witnesses statements are unsigned and not...

R Basant, Senior Advocate at the Supreme Court (and former judge of Kerala High Court), shared certain valuable points which are necessary to be followed by a trial lawyer for a successful practice in the criminal side.

"Trial lawyers job is a very tough job. Unlike civil cases, there are no pleadings in criminal law. Witnesses statements are unsigned and not binding. Witnesses may disown them.

The first thing lies in knowing your papers well through and through, intelligently and imaginatively. Making an assessment of what deviations can take place when the matter comes up for trial is also important. An imaginative trial lawyer thinks of that. One should have a thorough knowledge of all papers furnished to you under Section 207 of the Code of Criminal Procedure"

"In order to be good trial lawyer, you must know the Evidence Act and the provisions completely".

A trial lawyer should have thorough knowledge of the Code of Criminal Procedure and rules of evidence.

Also, the lawyer must be well versed with the provisions of substantive law, definitions of offences and how the courts have dealt with them, general exceptions etc.

An imaginative mind working on the all probabilities of the case is necessary.

"You must have an imaginative commonsense so that you can generate various possibilities which can stem from the given set of facts", he said.

5. An understanding that fighting with prosecution for everything is not going to help

The trial lawyer must not be disputing obvious facts.

"I know lawyers who keep on denying everything. In lighter vein, we say, some will even deny that the witness is a police officer. He will ask, do you have any document to show that you are a police officer. Only inexperienced persons do that", he said.

Recalling the lessons of K Kunhiraman, who Basant called a doyen of trial courts in Kerala and his super-senior, he said :

6. Have a definite case as far as possible; don't take contradictory pleas

"To the extent possible have a definite case. You may take up alternate defences, but not contradictory defences - like the defence of alibi and private defence.  That will result in you losing the court. To take up defences which are contradictory with each other is far too unclever".

7. Effective communication and power of analysis

He said that effective communication is necessary. But flowery language or oratory is not going to help much.

Basant highlighted the importance of hard work and said that there were no short cuts for success.

He added that having a god-father or a predecessor in the profession was not necessary for success. "I can vouch for that. I had no god-father in profession", he said.

He was speaking at a webinar hosted by LiveLaw on the topic "Fundamentals of Criminal Trial" as the inaugural session of "Law Practitioners Series".

In the beginning of the session, he spoke in detail about 'conflict of conscience' which a trial lawyer in the criminal side may face.

"Am I going to be a mouthpiece for a criminal? Am I going to be mercenary for criminals?", Basant said even he used to face such conflicts in the early days of the profession.

But he said that that trial lawyer in the criminal side should not feel ashamed or apologetic about his role.

"A trial court lawyer is not a mercenary for a crime or a fighter for criminal. The dharma of the trial court lawyer is to defend the institutional safeguards. You are fighting for freedom and liberty, though you are not involved with very nice people...he is a sublime warrior for constitutional safeguards for liberty and freedom. The defence lawyer ensures that administration of justice is done in accordance with reason and evidence", he explained.

Quoting from an American judgment, he said "One who defends constitutional rights must share the foxhole with scoundrels of every sort. But to abandon the post because of poor company is to sell freedom cheap".

He said that only this attitude will help one to attain meaning and satisfaction as a lawyer on the criminal side.

"If you reduce yourselves to just a fighter for a criminal to save him somehow, you will lose the sublimity of the assignment you have", he said.

In a lighter vein, he said that he did not approve of the expression "criminal lawyer" and preferred "lawyer practising on the criminal side" or "practitioner of criminal law".