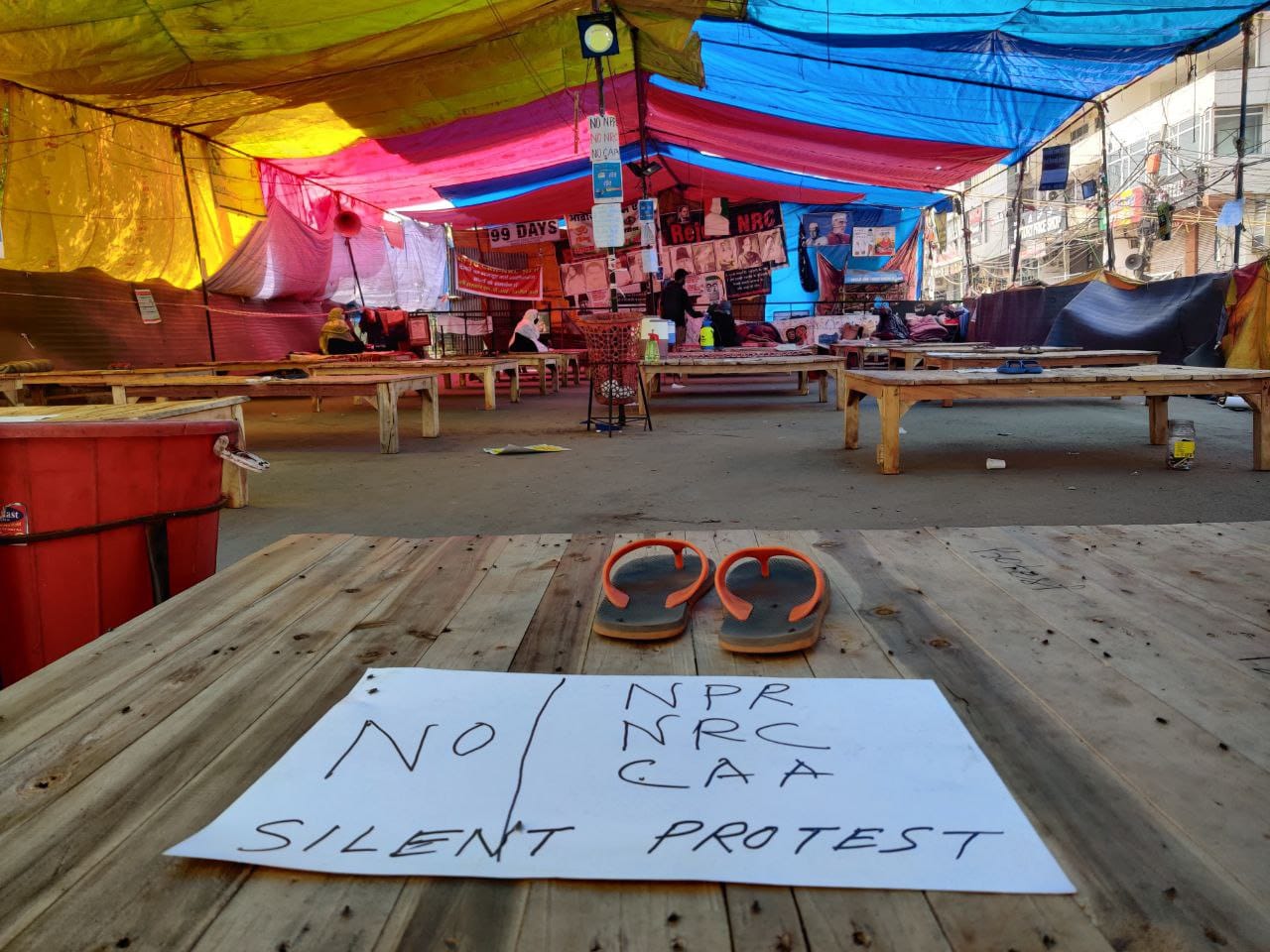 The Supreme Court on Wednesday held that the public places cannot be occupied indefinitely."Dissent and democracy go hand in hand but protests must be carried out in designated area", said the bench comprising Justices S K Kaul, Aniruddha Bose and Krishna Murari while delivering a judgement on the scope of right to protest and whether or not there can be any limitations on such...

The Supreme Court on Wednesday held that the public places cannot be occupied indefinitely.

"Dissent and democracy go hand in hand but protests must be carried out in designated area", said the bench comprising Justices S K Kaul, Aniruddha Bose and Krishna Murari while delivering a judgement on the scope of right to protest and whether or not there can be any limitations on such a right.

The court added that "social media channels are often fraught with danger" and they lead to highly polarising environments.

"This is what was witnessed in Shaheen Bagh. What Started out as a protest caused inconvenience to commuters," said the top court while holding in a batch of petitions pertaining to a road blockade at Shaheen Bagh in Delhi by protesters who were opposing the Citizenship Amendment Act.

The court also pulled up the administration and its inability to clear encroachments and obstructions, waiting on the judicial orders for doing so, adding that it was the laxity of the administration that warranted intervention of the court.

"In what manner the administration should act is their responsibility and should not hide behind court orders to carry out administrative functions. Responsibility of the respondent parties to take suitable action but such actions should produce suitable result. The court adjudicates legality of action and are not meant to give shoulder to administration. Unfortunately there was no action by administration and thus our intervention," Supreme Court said.

On September 21, the Top Court had reserved its judgment on the aspect of "the need to balance the right to protest with the right of mobility by other people".

Even though the road blockade issue in Shaheen Bagh that top court was seized of was rendered infructuous in light of the covid19 induced lockdown, the court had remarked that it shall deliver a verdict on the issue of Right to Protest Vs. The Right to Mobility.

The petition by Advocate Amit Sahni was filed in January seeking to remove the protests against CAA-NRC at Shaheen Bagh. The petitioner complained that the protests were blocking the roads, affecting the right of free movement of the public.

Though the protesters vacated the site in March with the onset of COVID-19 pandemic, the top court proceeded to hear the matter on the larger issue of balancing the right to protest with the right to free movement of people.

During the hearing on September 21, Justice S K Kaul had remarked: "There cannot be a universal policy. In a parliamentary democracy, there is an avenue of debate. The only issue is in what manner and where .. and for how long and how to balance it."

At this juncture, Justice Bose had stated that the Right to protest has to be balanced with the right of the people to use a public road. For a long period of time, a public road was blocked. "What about this right to use the road?"

Solicitor General Tushar Mehta had argued that the Right to Protest was a fundamental right, albeit with reasonable restrictions.

The petitioner had first approached the Delhi High Court, which disposed it of directing the Central Government to consider his greivances as a representation. Aggrieved by the refusal of the High Court to pass directions to clear the protest site, the petitioner filed Special Leave Petition in the SC.

In January, a bench of Justices SK Kaul & KM Joseph had issued notice on the petition.

The bench comprising Justices S K Kaul and K M Joseph had then orally observed that protests at public ways "must cease".

The protests, largely led by women, started in the form of sit-in at Shaheen Bagh since December 15, 2019 against the Citizenship Amendment Act 2019 and the proposal to introduce nationwide National Register of Citizens.

On March 24, the Delhi police removed the structures at the protest site, after it was vacated by the protesters on account of the COVID-19 restrictions.

The protesters took objection to the police action, and submitted a statement before the SC through the interlocutors, complaining that the police action was high-handed and ought to have been avoided when the matter was sub-judice.