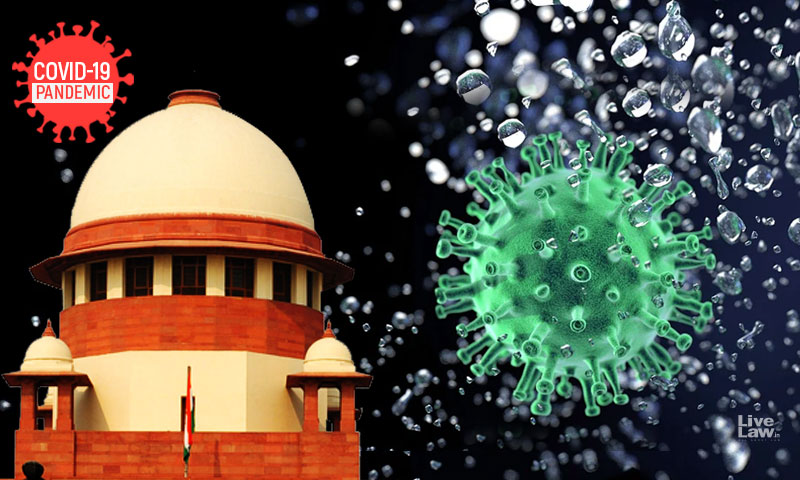 Congress MP from Kerala, MK Raghavan has moved the Supreme Court seeking directions for immediate evacuation/repatriation of Indian citizens stranded in Gulf countries. The petition filed in public interest avers that the outbreak of COVID-19 has caused widespread disruptions in the lives of Indian citizens at home and abroad, especially those stranded in Gulf countries. It points...

The petition filed in public interest avers that the outbreak of COVID-19 has caused widespread disruptions in the lives of Indian citizens at home and abroad, especially those stranded in Gulf countries.

It points out that Indians visiting Gulf nations on work/ tourist visas are now stuck there in the absence of basic amenities; particularly those pertaining to essential healthcare requirements as well as household needs.

As per the Petitioner, many Indians are stuck in a room with those who've tested positive for COVID-19 while many others are inhabiting labor camps that are densely populated without any adequate ventilation, thereby rendering any kind of social distancing, nearly impossible.

It is further averred that pregnant women, immune-compromised people with several pre-existing medical conditions such as blood pressure, diabetes, respiratory disease and children are also stranded there.

Thus, he has urged the court to direct the Respondents to establish a specialized team to identify the Indian citizens stranded in GCC Nations who require to be evacuated immediately, and take apposite steps accordingly.

To this end he has proposed that the government be directed to lift the ban on international flights and grant of specific approval for these special flights as there are many among the stranded population, who are desirous of returning to India at their own cost & expense, be it through commercial flight or through a chartered flight that maybe arranged by some operators

Inter alia, Raghavan has submitted that several airlines have expressed their willingness to ensure the safe return of Indians stranded in GCC Nations alongside the assurances given by these Gulf nations to support the operation of flights to India. However, it is submitted, that due to the national lockdown and shutting down of the Indian airspace, all these efforts have proved futile.

"The fundamental rights of citizens, particularly those under Articles 14 and 21 of the Constitution of India stands severely jeopardised as a result of the travel embargo issued through a series of travel advisories imposed on the return of citizens. An epidemic of this magnitude would impose a positive duty on the State as the parens 21 patriae to ensure the safety and well-being of all citizens, including those residing outside the territorial borders of the nation."

Reference is also made to Sections 36 of the Disaster Management Act which obligates the Central Government to provide for evacuation, rescue, temporary shelter or other immediate relief to its citizens for the purposes of responding promptly and effectively to any threatening disaster.

"Indians continue to be stranded despite several gracious offers being made by airline operators to assist their return from the GCC Nations," the Petitioner added.

In this backdrop, the Petitioner has sought for:

The petition has been filed through Advocate A. Karthik.