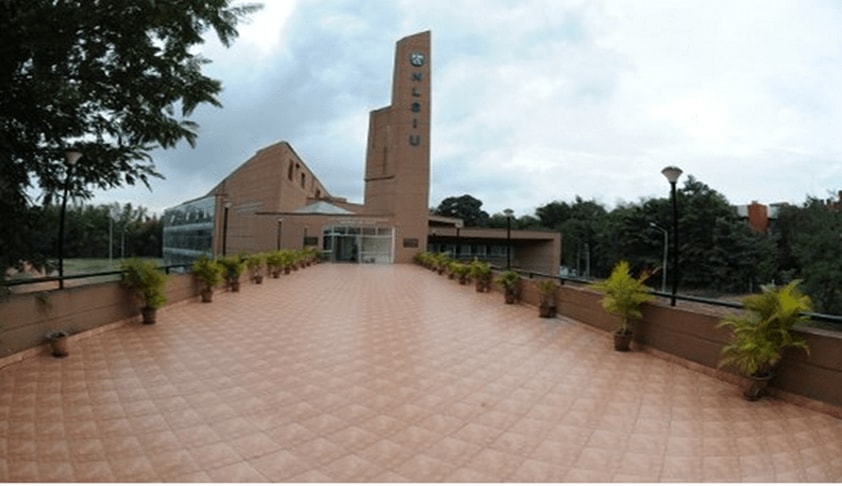 After the the NLU Consortium unanimously resolved to divest Professor Sudhir Krishnaswami, Vice Chancellor, NLSIU, Bangalore, of his functions as the Secretary-Treasurer of the Consortium, the NLSIU has put forth a Press Release stating that the decisions taken by the Consortium have no "legal basis or authority".

NLSIU has confirmed that "it is fully committed to delivering the NLAT 2020 on time and in a student friendly manner".

It has stated that the University, and its Vice Chancellor have not violated the Consortium Bye-Laws & has not acted in derogation of the objectives of the Consortium at any time and in any manner and that Consortium's decisions to postpone CLAT on 05.08.2020 and 27.08.2020 were not taken unanimously as has previously been reported.

It is pointed out in the Press Release that the NLSIU had on several occasions proactively presented several options to the Governing Body & Executive Committee of the Consortium to ensure conduction of the CLAT 2020 on account of the concerns raised about its delay which included the following:

The Press Release states that these options "were repeatedly rejected" by the Executive Committee of the Consortium of NLUs.

"On the one hand the Consortium was unwilling to confirm the date for the conduct of CLAT 2020. On the other it was unable to consider any of the options proposed by NLSIU, or permit individual NLUs to develop their own approach in the exceptional circumstances presented in a COVID-affected academic year." - NLSIU

Further to this, it is stated that "faced with no option, NLSIU by its Notification dated 3.09.2020, introduced a revised Admissions Procedure for the B.A., LL.B. (Hons) and LL.M. candidates through a new entrance examination, the National Law Aptitude Test ("NLAT") for the year 2020-2021, in view of the inordinate delays in the conduct of CLAT 2020, and in order to avoid a Zero Year".

The NLSIU claims that it did not receive a copy of the Press Release and learnt about it from the newspapers & that the General Body had no legal authority under the Memorandum of Association or the Byelaws to adopt a resolution removing NLSIU from the Consortium.

"We understand that the Consortium issued a Press Release, though NLSIU did not receive a copy of this Press Release and learnt about this from the newspapers. Further, no copy of the Resolutions have been received by the University. The University responded to the Consortium in writing to point out that the General Body had no legal authority under the Memorandum of Association or the Byelaws to adopt a resolution removing NLSIU from the Consortium. Moreover, NLSIU reiterated that it would fully support the smooth conduct of CLAT 2020" - NLSIU

The Press Release further clarifies that the situation arising out of the repeated postponement of CLAT 2020 was fully discussed by the Faculty and the Executive Council which unanimously resolved and authorized the University, and the Vice Chancellor to conduct a separate admissions process, if there was any further delay of CLAT 2020.

In light of the statements of the Consortium in its Press Release dated September 6, the NLSIU states that it has no alternative but to completely dissociate itself from the CLAT 2020.

NLSIU: "No member of the University, including the Vice Chancellor or any member of staff shall hereafter participate in CLAT 2020 in any manner, administratively or otherwise"