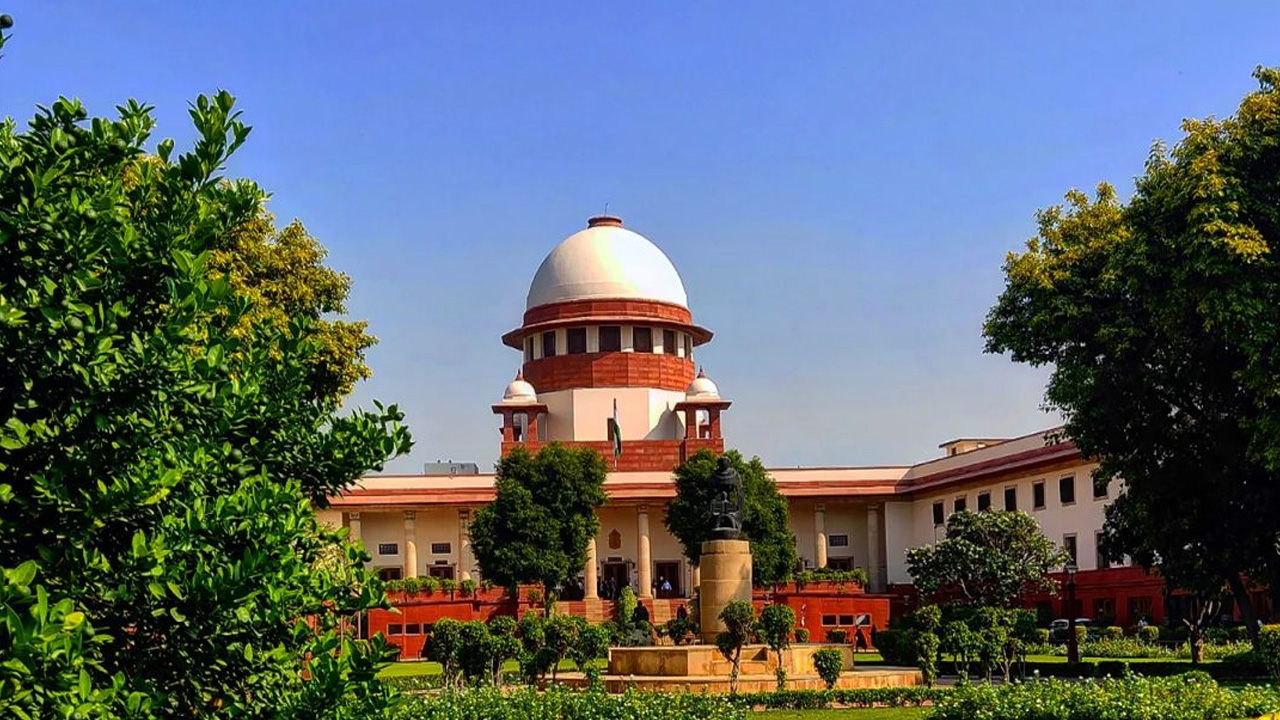 Forceful conversion of religion will not only affect the Union of India but also affect the freedom of religion and conscience of individuals, the Supreme Court of India observed on Monday.

Terming this as a "very serious issue", a Bench of Justices MR Shah and Hima Kohli asked the Union of India to make its stand clear by filing a counter affidavit in the matter within November 22.

"The issue with respect to alleged conversion of religion, if it is found to be correct and true, is a very serious issue which may ultimately affect the security of the nation as well as the freedom of religion and conscience of the citizens. Therefore, it is better that Union government may make their stand clear and file counter on what further steps can be taken by Union and/or others to curb such forced conversion maybe by force, allurement or fraudulent means."

The matter will be next heard on November 28.

The Bench was hearing a petition filed by Advocate and BJP leader Ashwini Kumar Upadhyay asking the Union and state governments to take steps to prevent black magic, superstition and forceful religious conversions.

During the course of the hearing, the Bench observed that there may be a freedom of religion, but no freedom for forced conversion.

"What steps are taken by the Union, otherwise it is very difficult... Make your stand very clear, what action you propose to take. Conversion is legal under the Constitution, but not forcible conversion."

The Solicitor General Tushar Mehta appearing for the Union apprised the bench that there are state legislations to this effect, particularly in Madhya Pradesh and Orissa. The validity of these Acts was upheld by the Top Court, the Bench was told.

SG Mehta also gave instances where people are given are given rice and wheat in order to convert to a different religion. "….asking me to convert my conscience. In Tribal areas, this is rampant."

The petitioner submitted that incidents of forceful religious conversion by "carrot and stick", use of black magic, etc., are reported every week throughout the country.

In fact, the victims of such forceful conversions are often socially and economically under privileged people, particularly belonging to the Scheduled castes and tribes. This not only offends Articles 14, 21, 25 of the Constitution, but is also against the principles of secularism, which is integral part of basic structure of Constitution, the plea said.

However, the Government has failed to take any concrete action against these menaces of the society.

"It is necessary to state that Centre is empowered to make special provisions for the benefit of women and children under Article 15(3) and freedom of conscience, free profession, practice & propagation of religion under Article 25 is subject to public order, morality, health and other provisions of Part-III. Moreover, directive principles are affirmative instructions to the Centre to secure social, economic and political Justice; Liberty of thought, expression, belief, faith and worship; Equality of status and opportunity and to promote among them fraternity, assuring the dignity of individual, unity, and integrity. But, Centre has not taken steps to secure high ideals outlined in Preamble and Part-III," the plea highlighted.