Intoxication Not A Mitigating Factor When Accused Was Not In A Highly Inebriated Condition: SC [Read Judgment] 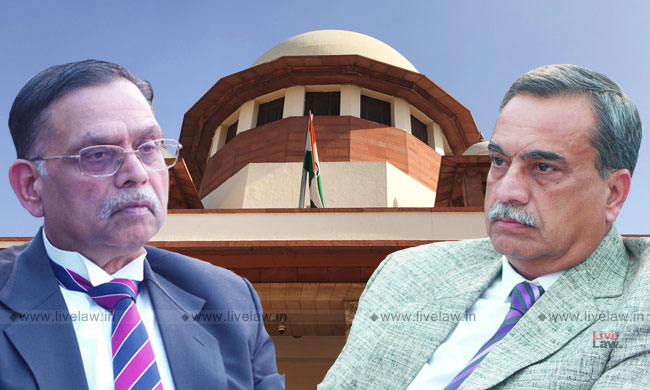 The Supreme Court has observed that mere intoxication is not a mitigating factor when the accused was not in a highly inebriated condition.

In Suraj Jagannath Jadhav vs. State of Maharashtra, the bench of Justice Ashok Bhushan and Justice MR Shah was dealing with a contention that the accused was under the influence of liquor while he poured kerosene and threw match­stick on his deceased wife and set her ablaze and therefore his condition was such that he could not understand what he was doing. It was contended that tried to save the deceased and poured water to save her and, while doing so, even the accused also sustained the injuries.

Referring to the decision in Kalu Ram v. State of Rajasthan (2000) 10 SCC 324 relied on by the accused, the bench observed:

Therefore, the decision of this Court in the case of Kalu Ram (supra) upon which the reliance has been placed by the learned counsel appearing on behalf of the appellant­ accused shall not be of any assistance to the accused, more particularly, in absence of any evidence led by the accused that he was in a highly inebriated condition and/or he was such a drunk that he lost all the senses.

The manner in which the accused poured the kerosene on the deceased and thereafter when she was trying to run away from the room to save her, the accused came from behind and threw a match­stick and set her ablaze, we are of the opinion that the death of the deceased was a culpable homicide amounting to murder and Section 300 fourthly shall be applicable and not Exception 4 to Section 300 IPC as submitted on behalf of the accused.