"If A Woman Feels She Is Nothing Without The Support Of The Man That Is The Failure Of The System": Kerala High Court-Read Judgment 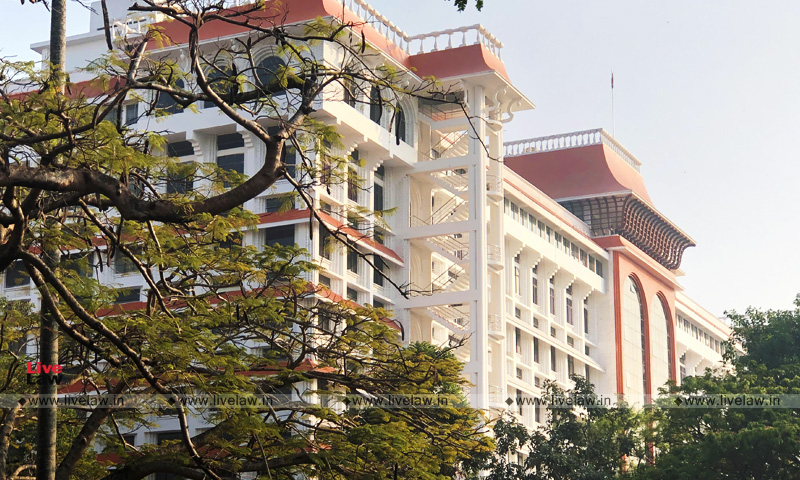 In a recent ruling of the Kerala High Court, the Court took the opportunity of making a series of crucial observations about how society perceives and treats single mothers and opined that the time had come for the state to develop schemes to support single mothers.

In a country where the people worship Goddess, in the land where people have been taught about woman: Yatra naryastu pujyante ramante tatra Devata, yatraitaastu na pujyante sarvaastatrafalaahkriyaah". (Manusmriti (3.56)). [Gods abide where women are worshiped and all actions go futile where they are dishonoured] (Manusmriti 3:56), in the State where we boast cent percent literacy, our attitude to woman is despising; a single mother has no financial or social support.

The Bench noted that single mothers who chose to carry their child to full term and give birth face emotional challenges and forced to believe she is destined to be isolated as result of guilt.

"She (the single mother) gets hardly any support from the system", the Judges remarked, adding, "It is time for the Government to evolve a scheme to support the single mother"

The Court's observations come in the context of a case it was faced with, where a mother (Anitha) in a live-in relationship surrendered her child for adoption after her partner, the biological father briefly broke the relationship. After they reunited, they approached the Court to get their child restored to them

Noting in the judgment that the woman had been pushed to surrendering the child from anxiety about her status as a single mother and her child's future.

"Chat messages of Anitha with the Social Worker depicts how vulnerable it is for a woman becoming mother not in a legally wedded relation. Desperation and plight of the motherhood reflected through the chat messages that depicts the care for the baby from the womb of the person, Anitha".

"The anomie Anitha had to face as a single mother is the hurdle created by the society. Anitha never attempted to exterminate her womb; she bore the pain to give birth; like every mother she loved to care the child… "

The Court added that Anitha was willing to bear the child but was not allowed by circumstances in the society.

"She thought without support of man, she cannot survive", the Court pointed out from the facts.

Questioning the manner in which the existing systems are built, the Court remarked,

"If a woman feels she is nothing without the support of the man that is the failure of the system."

In this context, the Court called upon the State to develop systems to aid single mothers like Anitha.

"It is for the State to make her realize that her struggle with the forces undermining her existence can be validated with the support of rule of law. That self belief must be her identity and respect due to her," the Court underscored.