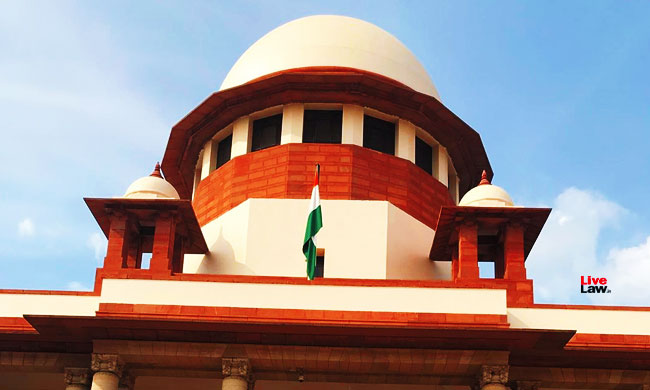 A three judge bench of the Supreme Court has virtually overruled a 43 year old precedent and held that Magistrate can invoke power under section 156(3) of the Code of Criminal Procedure even at post-cognizance stage.

The bench headed by Justice RF Nariman held that this judgment was rendered without adverting to the definition of "investigation" in Section 2(h) of the CrPC.

It observed that the finding in law in the said judgment that the power under Section 156(3) CrPC can only be exercised at the pre-cognizance stage is erroneous.

That is to say in the case of a complaint regarding the commission of a cognizable offence, the power under Section 156(3) can be invoked by the Magistrate before he takes cognizance of the offence under Section 190(1)(a). But if he once takes such cognizance and embarks upon the procedure embodied 27 in Chapter XV, he is not competent to switch back to the pre-cognizance stage and avail of Section 156(3). It may be noted further that an order made under subsection (3) of Section 156, is in the nature of a peremptory reminder or intimation to the police to exercise their plenary powers of investigation under Section 156(1).

The Bench held that the Judgment in Devarapalli Lakshminarayana Reddy case was rendered without adverting to the definition of "investigation" in Section 2(h) of the CrPC, and cannot therefore be relied upon as laying down the law on this aspect correctly.

Section 2(h) is not noticed by the aforesaid judgment at all, resulting in the erroneous finding in law that the power under Section 156(3) can only be exercised at the pre-cognizance stage. The "investigation" spoken of in Section 156(3) would embrace the entire process, which begins with the collection of evidence and continues until charges are framed by the Court, at which stage the trial can be said to have begun. For these reasons, the statement of the law contained in paragraph 17 in Devarapalli Lakshminarayana Reddy (supra) cannot be relied upon.