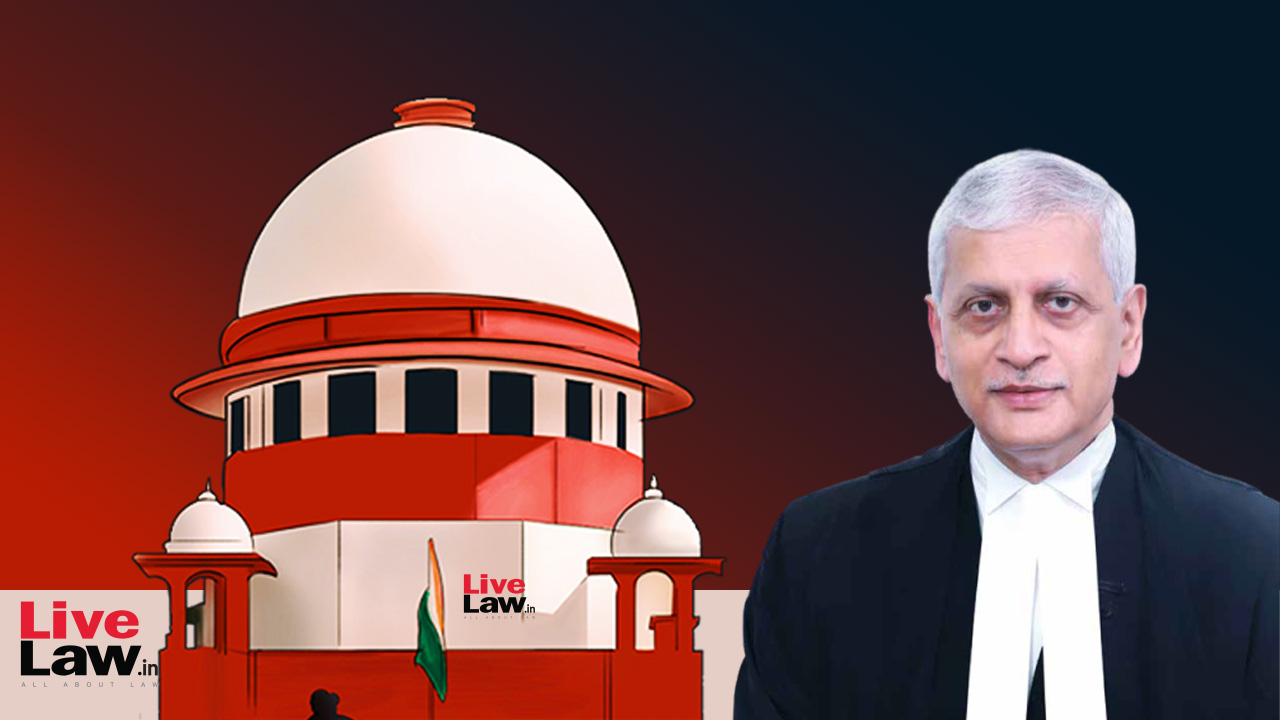 "I have practised at the Supreme Court for about 37 years, but I have never seen two Constitution Benches sitting simultaneously. But, after I became the Chief Justice, on a particular day, there were three Constitution Benches. It was also the day we started live-streaming. So, I leave with a sense of great achievement and satisfaction," said Chief Justice Uday Umesh Lalit, on his last working day.

CJI Lalit said that he wanted to ensure that all judges get an opportunity to be in a Constitution Bench. "I feel a judge of SC is good for anything and thus all of them can be part of constitution benches", he said.

Earlier in the year, before Justice Lalit took oath as the 49th Chief Justice of India, he had said that he would try to have at least one Constitution Bench functioning throughout the year. He had said, "I have always believed that the role of the Supreme Court is to lay down law with clarity, and consistency and the best way to do it is to have larger benches as early as possible where the matter is registered to such benches so that issues get clarified immediately, the matter has consistency and people are well aware of what are contours of peculiar positions of law." Looking back at his brief tenure of 74 days, Justice Lalit said that he was leaving with "a sense of accomplishment" at having achieved what he set out to do. These reforms, Justice Chandrachud said, would stand the test of time. The Chief Justice-designate also promised that there would be "a sense of continuity" in that he would try to take forward the reforms his predecessor sought to introduce.

Justice Lalit's commitment to judicial reforms was also acknowledged by the members of the Bar, who took turns to thank him for his contributions. The Attorney-General for India, R. Venkataramani said, while expressing his deep gratitude, said, "You are leaving without leaving." The Solicitor-General, Tushar Mehta also joined the Attorney-General in congratulating the Chief Justice for a successful tenure. Mehta said referring to the Chief Justice's father and veteran advocate-turned-Judge, Umesh Ranganath Lalit, "The senior Justice Lalit must be very proud today." Also in attendance were former Attorney-General, K.K. Venugopal who said Justice Lalit was brilliant both at the bar and on the bench, as well as other advocates and Senior Advocates.

Former Attorney General Senior Advocate Venugopal said that during CJI Lalit's term, nearly 54 Constitution Bench matters, which were lying "buried", were "disinterred". He said that he has never seen more than two Constitution Benches functioning simultaneously before the term of CJI Lalit.

Several other lawyers also expressed their appreciation for CJI Lalit's reforms in ensuring the changes in listing and mentioning system. Several Advocates-on-Record stated that the reforms have ensured that the cases are getting listed soon and that this has increased the confidence of the public in the judicial system.

The Chief Justice also recalled how he started his career at the Supreme Court in the first court hall. He recounted, "In those days, matters had to be mentioned before the Chief for getting them listed. I came all the way from Bombay, filed the matter, and mentioned it before none other than the then Chief Justice Y.V. Chandrachud. So, my journey began from this court, and today, it is ending in the same court." Banerjee added, "Justice Y.V Chandrachud passed on the baton through successive Chief Justices, till it came to me. Now I have the opportunity to pass on the baton to the son of the man himself. I could not have asked for anything better."

Justice Uday Umesh Lalit is the 49th Chief Justice of India. He was one of the six Senior Advocates to be directly elevated as a Judge of the Supreme Court. He is scheduled to demit office today, November 8.