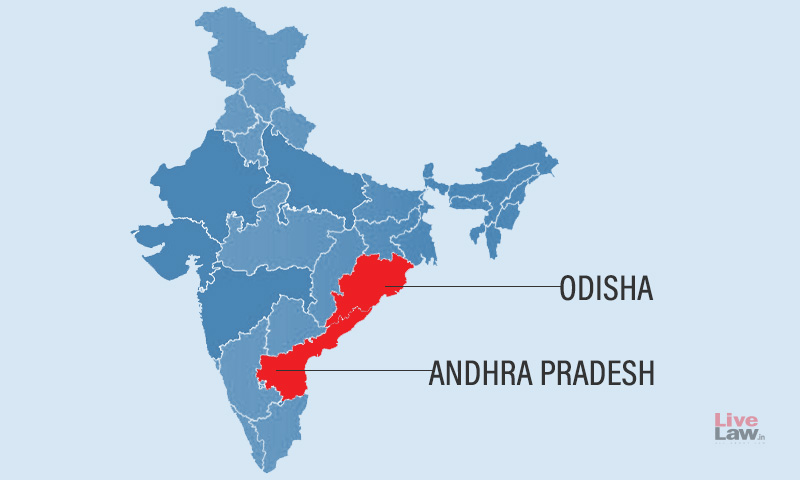 The Supreme Court, on Wednesday, granted the Union Government two months' time to submit a report on the inter-state water dispute amongst Odisha, Andhra Pradesh, Telangana and Chhattisgarh with respect to river Godavari and the Polavaram Dam project on the said river. The Apex Court further indicated that in the interregnum the Ministry of Jal Shakti is to take initiative to hold meetings with the Chief Ministers of the concerned States to see if a consensus can be reached

The allegations are largely that the project being undertaken by Andhra Pradesh is in violation of the recommendations of the Justice Bachhawat Panel recommendations. The project allegedly puts the citizens residing in the state of Odisha under risk of being submerged. Moreover, the other States have claimed that alterations by Andhra Pradesh have been made to the plan agreed upon, without their consensus.

On the last occasion, the Apex Court had asked the Union Government to hold talks between the States of Odisha, Andhra Pradesh and Chhattisgarh to resolve the issues.

On Wednesday, at the outset, the Senior Advocate Wasim Qadri for Union of India apprised a Bench comprising Justices Sanjay Kishan Kaul, A.S. Oka and Vikram Nath, that pursuant to its order dated 06.09.2022, three meetings of the stakeholders have taken place; the Central Water Commission (CWC) has also submitted its report to the Ministry of Jal Shakti; meetings with the Chief Ministers are also scheduled. He submitted considering the fact that apart from legal issues there are also several technical issues that are to be looked into, some time is granted to the Union Government to file its report.

The Senior Counsel appearing for the State of Odisha submitted that in September, 2022, the meeting with the Secretaries of the concerned States were held. Thereafter, a meeting was held with technical experts in October, 2022 wherein the concerned States had set out their objections and subsequently submitted their objections in writing. However, no response to the objections have been received by the States. He added that there has been no progress since October, 2022. Elucidating further on the difficulties faced by the State due to the alternation in the Project, he submitted -

The ASG sought 2 months time to file a report on the progress of the dispute. Accordingly, time was granted by the Bench. However, considering the concerns of the individual States, Justice Kaul reckoned -

"Ultimately CWC will only propose a way forward. They cannot force you(States) all. Sometimes it works in the Court. But, this is highly technical and therefore a large part of the gap has to be bridged by the States. We can only take an active role in this."