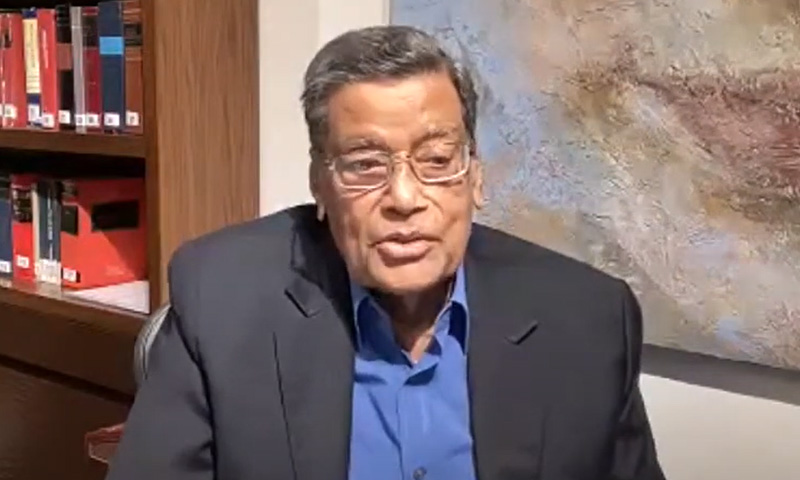 A notification issued in this regard states thus:

"The President is pleased to re-appoint Shri K. K. Venugopal, Senior Advocate as Attorney General for India with effect from 1 July, 2022 for a further period of three months or until further orders, whichever is earlier"

Article 76 deals with Attorney General For India. It reads as follows;