Circumstances Not Put To An Accused Under Section 313 CrPC Cannot Be Used Against Him: SC [Read Judgment] 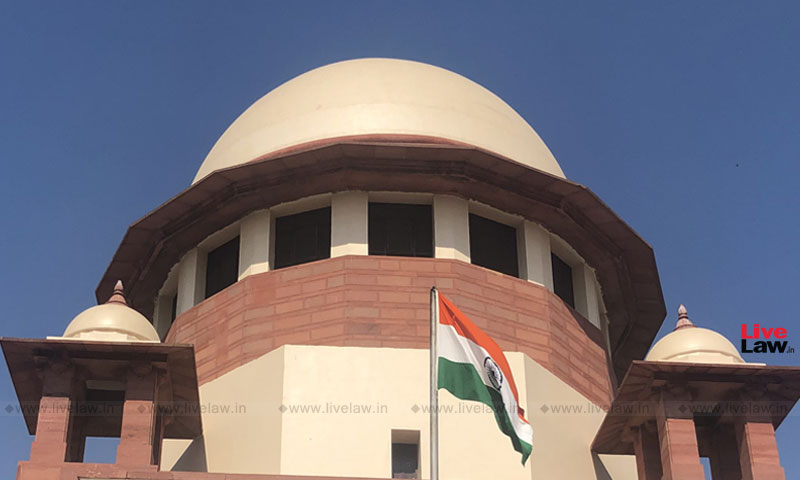 The circumstances not put to an accused under Section 313 of the Code of Criminal Procedure cannot be used against him, and must be excluded from consideration, the Supreme Court has observed.

While acquitting a rape accused, the bench headed by Justice RF Nariman reemphasized the importance of putting all relevant questions to an accused under Section 313 Code of Criminal Procedure.

Rameshwar Tigga was convicted by the Trial Court for raping a woman on the pretext of marriage. The High Court, while dismissing the appeal opined that the letters written by the accused to the prosecutrix, their photographs together, and the statement of the accused recorded under Section 313 Cr.P.C. were sufficient to sustain the conviction.

The accused, before the Apex Court bench also comprising of Justices Navin Sinha and Indira Banerjee contended that the questions put to him under Section 313 Cr.P.C. were very casual and perfunctory, leading to denial of proper opportunity of defence causing serious prejudice to him by denial of the right to a fair trial.

Referring to the Section 313 CrPC Questionnaire, the bench noted that the questions were extremely casual and perfunctory in nature. Referring to Naval Kishore Singh v. State of Bihar, (2004) 7 SCC 502, the bench said:

"It stands well settled that circumstances not put to an accused under Section 313 Cr.P.C. cannot be used against him, and must be excluded from consideration. In a criminal trial, the importance of the questions put to an accused are basic to the 6 principles of natural justice as it provides him the opportunity not only to furnish his defence, but also to explain the incriminating circumstances against him. A probable defence raised by an accused is sufficient to rebut the accusation without the requirement of proof beyond reasonable doubt. This Court, time and again, has emphasised the importance of putting all relevant questions to an accused under Section 313 Cr.P.C."

While acquitting the accused, the court observed that misconception of fact arising out of promise to marry has to be in proximity of time to the occurrence and cannot be spread over a long period of time coupled with a conscious positive action not to protest.