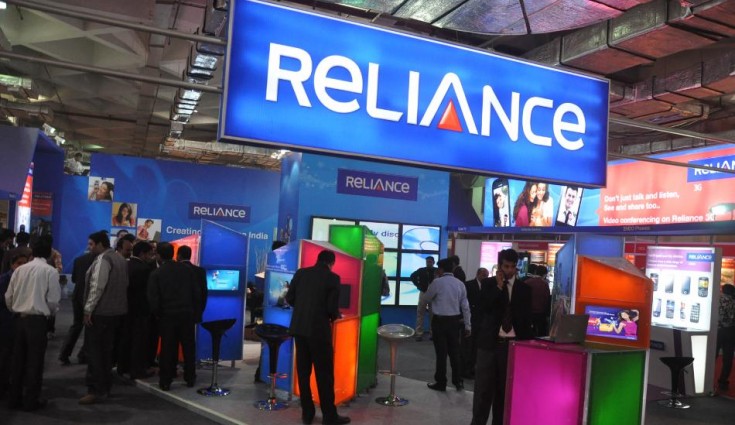 In a relief to Reliance Communications Ltd, the Supreme Court on Tuesday dismissed the appeal filed by Central Government against the order of Telecom Disputes Settlement & Appellate Authority directing refund of around Rs 104 crore to telecom company.

A bench of justices R F Nariman and S Ravindra Bhat said, "We don't find any merits in the appeal".

The TDSAT had on December 21, 2018 directed the Centre to return around Rs 104 crore after encashing bank guarantee of Rs 908 crore against deferred spectrum charges of Rs 774 crore. The Department of Telecom has already adjusted Rs 30.33 crore

The Tribunal had held that the Department of Telecom could not use the excess amount for settling other dues.

"In our considered view the request of the respondent would amount to a demand for enhanced bank guarantee for other purposes. This cannot be achieved through the method of encashment of bank guarantees furnished for deferred Spectrum Charges", the TDSAT had observed.

Challenging this order, the DoT contended that RCom should not have been granted relief considering the fact that it was a continuous defaulter which has gone into insolvency now.

RCom submitted that the Centre has already filed claim before Resolution Professional in the insolvency proceedings with respect to the spectrum charges. The refusal to refund the money amounts to unjust enrichment, the telecom company submitted.

The bench did not find merits in the Centre's appeal.

"The total amount realized upon encashment of the bank guarantees furnished by the respondents, however, was to the extent of 908.91 crores. It is also a matter of record that the respondents furnished another bank guarantee to the tune of 774.25 crores. There is consequently logic and merit in the contention of RCL/RTL that the Union unreasonably refused to refund the excess amounts. The Union's argument that there were subsequent defaults or short payments in respect of liability towards later periods, or its objection that the impugned directions could not have been issued in execution proceedings, are insubstantial. As noticed earlier, the bank guarantees for the later periods were furnished by the respondents (to the extent of 774.25 crores). In these circumstances, there is no rationale for the Union to resist the demand for refund of excess amounts. The TDSAT, in the opinion of this court, exercised its discretion, with respect, circumspectly, because the entire amount of 134.66 crores claimed in the application was not allowed; rather the direction issued was in respect of 104. 34 crores." , observed the judgment authored by Justice Ravindra Bhat.