Section 405 IPC - Offence Of Criminal Breach Of Trust Is Not Attracted If There Was Not Entrustment Of Property With Accused: Supreme Court 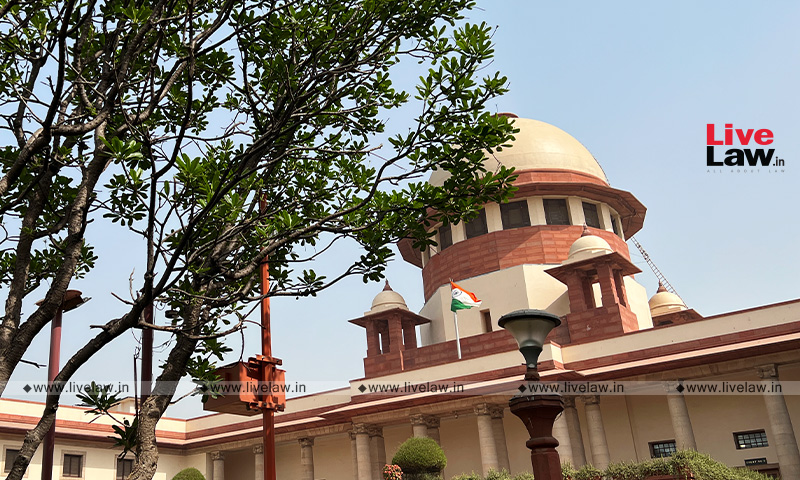 The Supreme Court observed that the offence of criminal breach of trust under Section 405 will not be attracted if there was no entrustment of the property with the accused.

Sine qua non for attracting Section 405 IPC is the entrustment of the property with the accused persons, the bench comprising Justices Indira Banerjee and CT Ravikumar observed.

M/s Ramkey Reclamation and Recycling Private Limited floated a tender inviting bids for recycling of plastics. The complainant submitted his bid through his company M/s JK Waste Recycling Private Limited. Later, an FIR under Section 285, 406, 420 and 427 read with Section 34 of the Indian Penal Code was filed alleging that accused (directors of M/s Ramkey) sent some composite material which contains injurious and hazadous and volatile sulfuric chemicals for recycling. The Bombay High Court, allowing the petition filed by the accused, quashed the FIRs. The complainant filed a Special Leave Petition challenging the said order of the High Court.

Agreeing with the High Court view, the bench noted that Section 405 IPC would be attracted where the accused person had been entrusted with property, and such property had dishonestly been misappropriated or converted by him to his own use.

"The provision would also be attracted if the accused person dishonestly used or disposed of such property in violation of any direction of law. The High Court rightly found that the sine qua non for attracting the said provision was the entrustment of the property with the accused persons...In this case, the petitioners had handed over waste plastic material to the concerned respondent and the respondent had processed the same and made the same over to the petitioners."

The court also noted that the essential requirement of Section 285 of IPC was that the accused must have done something with fire or any combustible matter in a rash and negligent manner to endanger human life. While dismissing the appeal, the bench observed:

Indian Penal Code, 1860 ; Section 405, 406 - The sine qua non for attracting the provision is the entrustment of the property with the accused persons.

Indian Penal Code, 1860 ; Sections 416,420 - Essential ingredients of the offence of cheating are deception on the part of the accused or dishonest inducement by them, resulting in any person delivering any property to such accused or alteration or destruction of whole or any part of valuable security.

Indian Penal Code, 1860 ; Section 285 - Essential requirement of Section 285 of IPC was that the accused must have done something with fire or any combustible matter in a rash and negligent manner to endanger human life.