Breaking: "Dispose Of Execution Proceedings Within Six Months From The Date Of Filing": Supreme Court Issues Directions To Reduce Delay 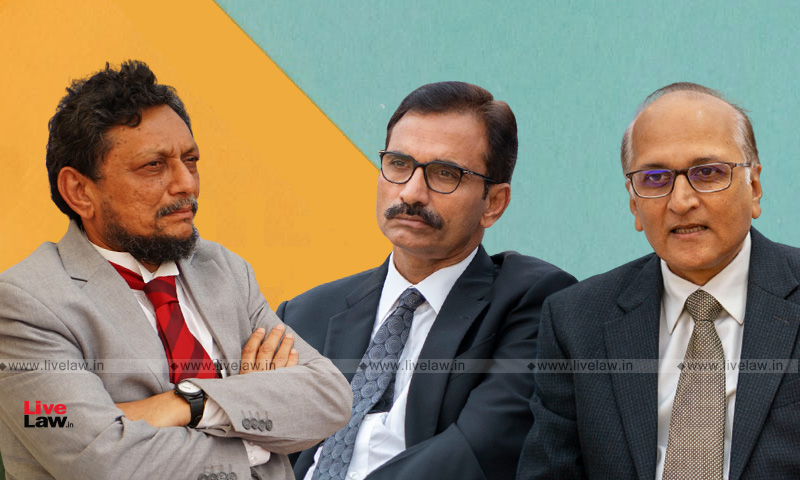 The Supreme Court, while issuing directions to reduce delays in the execution proceedings, observed that an Executing Court must dispose of the Execution Proceedings within six months from the date of filing, which may be extended only by recording reasons in writing for such delay.

The bench headed by former CJI SA Bobde asked the High Courts to reconsider and update all the Rules relating to Execution of Decrees, made under exercise of its powers under Article 227 of the Constitution of India and Section 122 of CPC, within one year of this order.

"These directions are in exercise of our jurisdiction under Article 142 read with Article 141 and Article 144 of the Constitution of India in larger public interest to subserve the process of justice so as to bring to an end the unnecessary ordeal of litigation faced by parties awaiting fruits of decree and in larger perspective affecting the faith of the litigants in the process of law.", the bench, also comprising Justices L. Nageswara Rao and S. Ravindra Bhat observed.

Till such Rules are brought into existence, the following directions shall remain enforceable:

The court was considering an appeal arising out of an execution proceedings which is pending for over 14 years. While dismissing the appeals, the bench observed that these appeals portray the troubles of the decree holder in not being able to enjoy the fruits of litigation on account of inordinate delay caused during the process of execution of decree. The court said that there is steady rise of proceedings akin to a re-trial at the time of execution causing failure of realisation of fruits of decree and relief which the party seeks from the courts despite there being a decree in their favour. The court made following observations in this regard:

These provisions contemplate that for execution of decrees, Executing Court must not go beyond the decree. However, there is steady rise of proceedings akin to a re-trial at the time of execution causing failure of realisation of fruits of decree and relief which the party seeks from the courts despite there being a decree in their favour. Experience has shown that various objections are filed before the Executing Court and the decree holder is deprived of the fruits of the litigation and the judgment debtor, in abuse of process of law, is allowed to benefit from the subject matter which he is otherwise not entitled to.

The general practice prevailing in the subordinate courts is that invariably in all execution applications, the Courts first issue show cause notice asking the judgment debtor as to why the decree should not be executed as is given under Order XXI Rule 22 for certain class of cases. However, this is often misconstrued as the beginning of a new trial. For example, the judgement debtor sometimes misuses the provisions of Order XXI Rule 2 and Order XXI Rule 11 to set up an oral plea, which invariably leaves no option with the Court but to record oral evidence which may be frivolous. This drags the execution proceedings indefinitely.. This is anti-thesis to the scheme of Civil Procedure Code, which stipulates that in civil suit, all questions and issues that may arise, must be decided in one and the same trial. Order I and Order II which relate to Parties to Suits and Frame of Suits with the object of avoiding multiplicity of proceedings, provides for joinder of parties and joinder of cause of action so that common questions of law and facts could be decided at one go.

Ensure that a clear, unambiguous, and executable decree is passed in any suit.

We are of the opinion that to avoid controversies and multiple issues of a very vexed question emanating from the rights claimed by third parties, the Court must play an active role in deciding all such related issues to the subject matter during adjudication of the suit itself and ensure that a clear, unambiguous, and executable decree is passed in any suit.