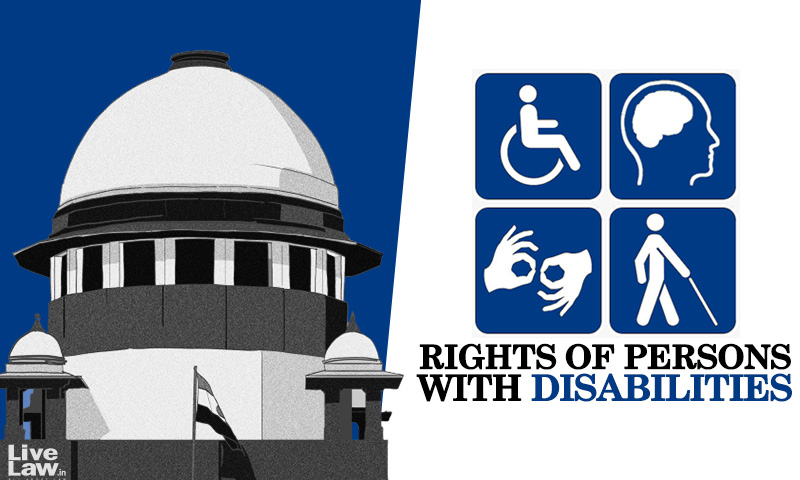 The Supreme Court recently directed the State of Kerala to complete the process of identification of posts for giving reservation in promotions for persons with disabilities.

The bench of Justices LN Rao, BR Gavai and AS Bopanna also asked the State to file a status report by 2nd week of July 2022.

The bench issued the directions in a contempt petition which was filed in the civil appeal where the Top Court had declared that persons with disabilities have right to reservation in promotions.

It was contended in the plea that the reservations for the promotions to civil posts in the State of Kerala have not been provided for persons with disabilities in spite of repeated directions issued by this Court.

In the counter affidavit, the State had informed that the process of identification of posts was going on. It was stated in the affidavit that 380 posts have been identified for the purpose of providing reservation to persons with disabilities.

On the other hand, the contempt petitioner's counsel had argued that that the computation of vacancies wS not done in a proper manner and that the decision to be taken for providing reservations.

It may be noted that while considering another contempt petition wherein it was contended that irrespective of succeeding before the Top Court he was not being considered for promotion in IAS, the Top Court asked the Union to file an affidavit informing the court about the decision taken for implementation of the directions issued by this Court in Siddharaju's case.