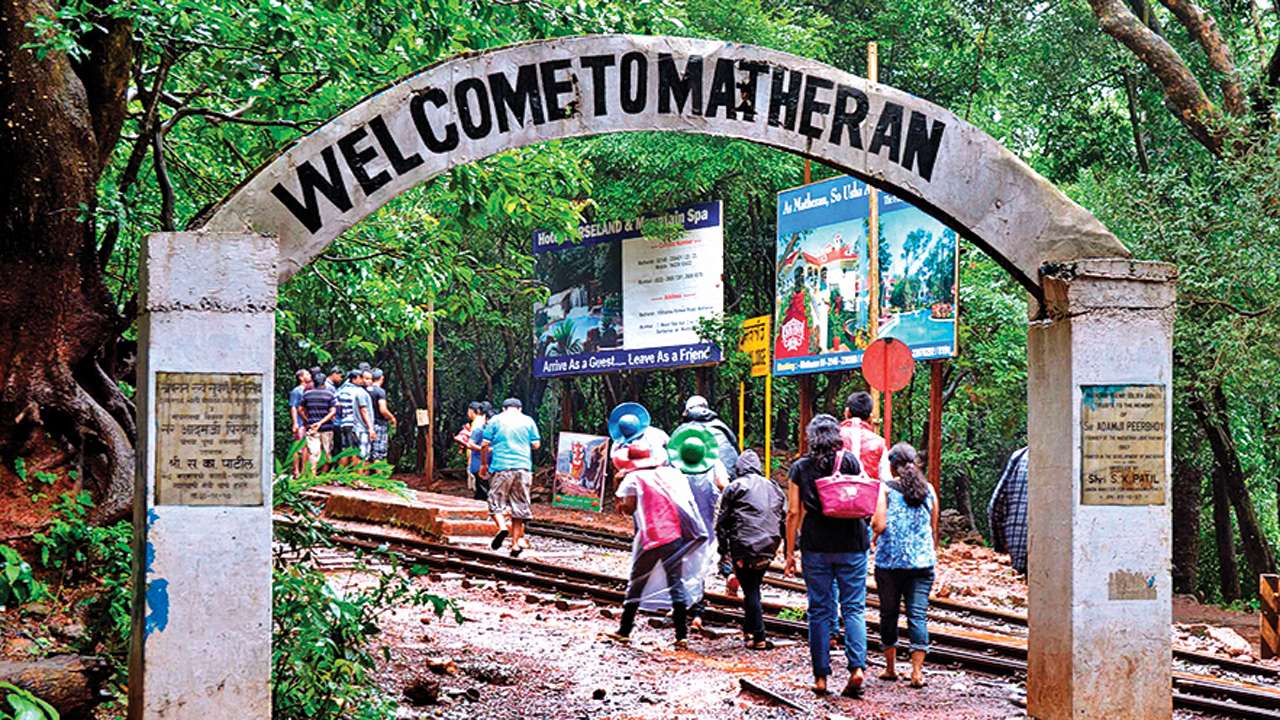 The Supreme Court, on Thursday, permitted the State of Maharashtra to implement its proposal to introduce a few eco-friendly e-rickshaw in Matheran Eco-sensitive Zone, on an experimental basis, to check its feasibility to replace the hand-pulled rickshaws plying in the area.

A Bench comprising Justices L. Nageswara Rao and B.R. Gavai was hearing an application seeking modification of notifications and permission for operation of eco-friendly e-rickshaws in Matheran eco-sensitive zone. One of the notifications, regarding which modification was sought, imposed restriction on vehicular traffic in the area, except ambulance and fire engine and use of tractors for transportation of solid waste.

The applicant represented the Hathgadi (hand-pulled rickshaw) pullers of Matheran.

Advocate, Mr. Rahul Chitnis, appearing on behalf of the State of Maharashtra submitted that a proposal is being floated by the Government to permit eco-friendly e-rickshaws in Matheran in place of hand-pulled rickshaws. He stated -

"We suggested that we would have these e-rickshaws as a pilot project for 3 months."

Justice Rao suggested the State Government to identify hathgadi pullers and provide them with e-rickshaws.

"What we were thinking, was about these hand-pulled rickshaws, whether you can identify how many of them are there and you give the facility of e-rickshaws to them."

Mr. Chitnis apprised the Bench that the Matheran Monitoring Committee had already undertaken the said exercise.

"That is what the monitoring committee has done. They have identified them."

Justice Rao enquired, "How many (hathgadi pullers) are there?'

The Bench was informed that there were 97 registered hathgadi pullers.

Mr. Chitnis assured the Bench that the Government has decided to talk to three e-rickshaw manufacturers in India and introduce a few e-rickshaws in the concerned area as a pilot project for 3 months. Thereafter an assessment would be made.

Amicus Curiae, Mr ADN Rao, on the last date of hearing had expressed concern that the disposal of batteries of the e-rickshaws if done without proper planning and in a cavalier manner, would be hazardous.

Mr. Chitnis noted that the environment considerations would have to be taken into account while assessing the feasibility of running e-rickshaws in Matheran eco-sensitive zone.

The Counsel for the applicant stated that given the hilly terrain, it was not possible to replace the hathgadis with paddle rickshaws. But, he was hopeful that the e-rickshaws would help.

"Being a hilly terrain, paddle rickshaws do not work there."

"Just imagine even now in 2022, we see people pulling rickshaws with 2-3 people sitting, that too in a hilly terrain. These e-vehicles would actually help."

The Bench directed the State Government to file an affidavit providing information about the steps taken by it to introduce eco-friendly e-rickshaws and also about the working of the e-rickshaws introduced on experimental basis.

At the request of Mr. Chitnis, the matter is to be listed after 4 months.