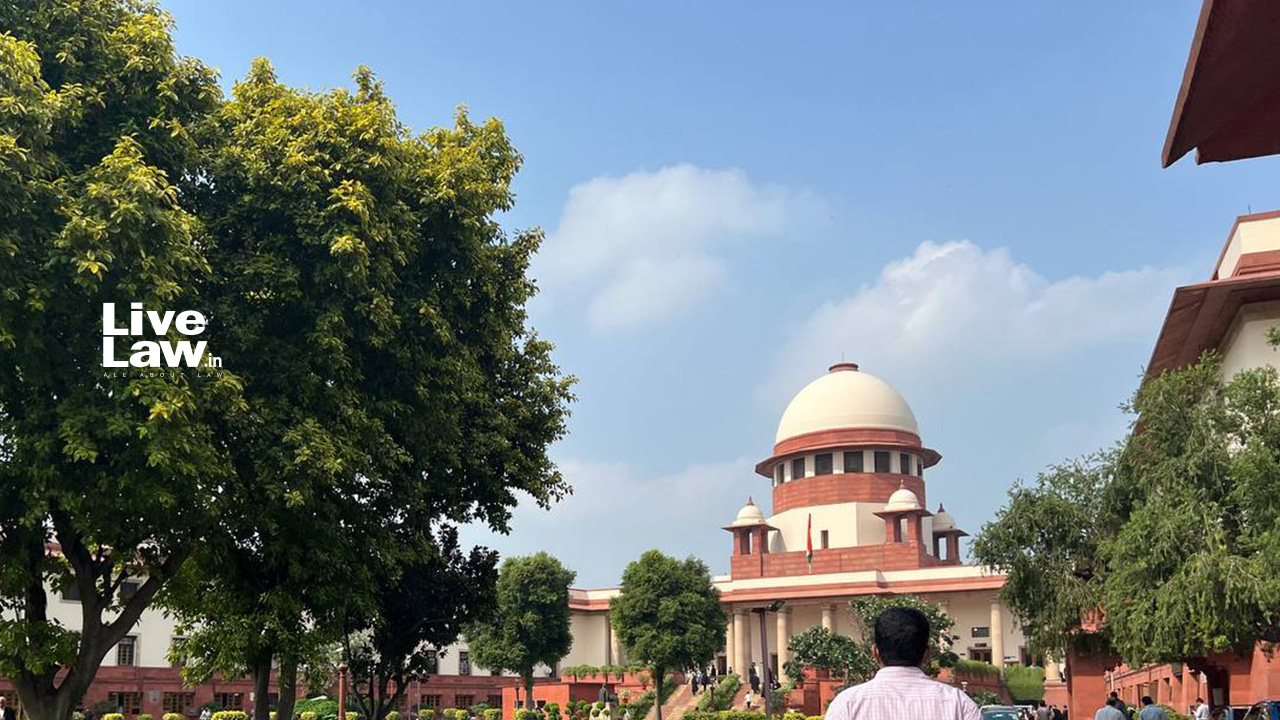 Supreme Court bench comprising CJI UU Lalit, Justice Ravindra Bhat and Justice Bela M. Trivedi on Monday refused to entertain a plea seeking the setting up of anti-corruption courts with a mandate to dispose of each case within a year in all districts across India. The bench orally remarked that the petition was not concrete. Accordingly, the bench advised the petitioner to withdraw the petition. The petition was thus withdrawn.

Filed on behalf of BJP Leader and Advocate Ashwini Upadhyay and argued by Senior Advocate Vijay Hansaria, the plea had stated that long-pending cases of economic offence and widespread corruption, slowed down the development process in the country.

"Due to long pendency of cases and week anti-corruption laws, none of the welfare schemes and government departments are corruption-free due to which, India ranked 1 in illegal gun ownership and illegal immigration, 2 in Intentional Homicides and Traffic Related Deaths, 3 in CO2 Emission and 4 in Slavery Index", the plea stated.

However, the bench was not convinced. Justice Bhat orally remarked–

"If we do this, other courts are over burdened. Why should we micro manage everything? If an investigative agency is taking a long time, it's not our job. No judicial discretion is required here."

The petitioner had contended that the injury caused to people was extremely large because corruption was "an insidious plague, having numerous corrosive effects on society."

The PIL had also contended that India had never been ranked among the top 50 in the Corruption Perception Index and that the Centre and state governments had not taken appropriate steps in this regard.

The plea stated that Right to life and liberty guaranteed under Article 21 cannot be secured and the golden goals of Preamble cannot be achieved without curbing corruption and that Centre and States must take steps to reaffirm the rule of law, improve transparency and to warn the looters that betrayal of public trust will no longer be tolerated. It was contended that India's anti-corruption laws are very weak and ineffective and have failed to control corruption.