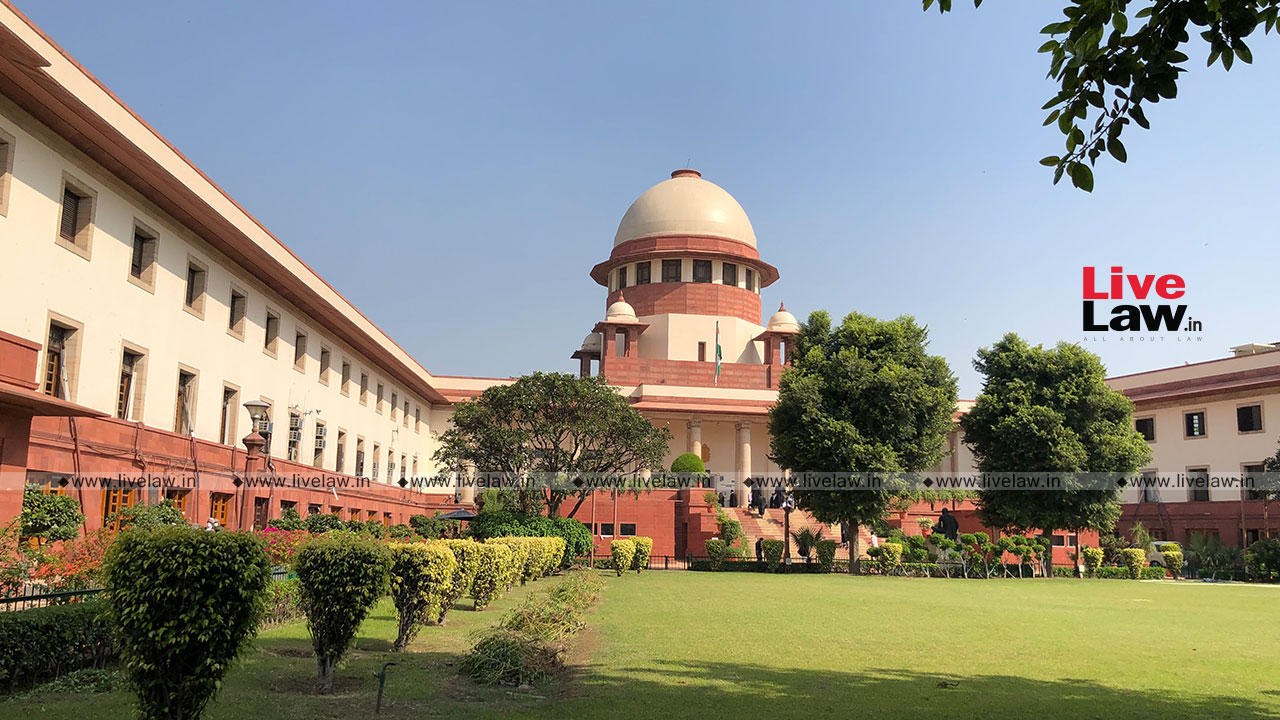 The Supreme Court, on Thursday, accepted the unconditional apology of an advocate in the Unitech matter, who had allegedly collected money from the homebuyers for uploading the update of the Court proceedings. On 27.07.2022, the Apex Court had issued him a show cause notice and asked him to file an affidavit providing details of the money he had collected.

On Thursday, the Counsel vouched to return the money collected from the homebuyer without retaining any part of it and the Apex Court dropped the proceedings against him, initiated by way of the show cause notice.

Senior Advocate, Mr. K.V. Vishwanathan, appearing on behalf of the concerned Advocate, beseeched a Bench comprising Justices D.Y. Chandrachud and M.R. Shah that the Counsel's future prospects do not suffer because of the present proceedings against him. Justice Shah assured Mr. Vishwanathan that this 'will never come in the way' of his future prospects. Justice Chandrachud remarked -

"We will not bear it in our mind. What happens in Court, ends in Court."

On the last date of hearing, the Bench was informed that certain WhatsApp messages are in circulation for providing update services to home buyers and FD holders against the payment of fees. One such WhatsApp message under the heading "Unitech Amicus" was placed on the record.

It was made abundantly clear that neither the Apex Court nor the Government-appointed Board of Directors of Unitech has authorized any person to act as an intermediary to collect any charges from the Company's home buyers or any other person for providing an update with regard to the court proceedings. The Bench further clarified that all relevant updates would be provided only on the web portal maintained by the present management of Unitech.

On Thursday, at the outset, Mr. Vishwanathan apologised on behalf of his client.

Justice Chandrachud noted that the affidavit states that the Advocate had taken INR 5 lakh from the homebuyers. He was concerned that when the Amicus himself is not entitled to collect money from the parties, then how could his Assisting Counsel charge them.

"If an amicus cannot charge parties, can someone who is assisting them do so."

Mr. Viswanathan attempted to elucidate the issue, but clarified that he was not justifying his client's act. He submitted that the Advocate had been assisting the homebuyers to register on the web portal, which was set up to facilitate refunds. It appears his contact number came into public knowledge. Considering the fact that he is adept at using technology, homebuyers started approaching him - they were calling him at odd hours.

Initially the homebuyer had the perception that the Advocate was an employee of Unitech, But later, as he clarified his role, the homebuyers started enquiring about certain legal aspects including the implication of the orders passed by the Court. Mr. Vishwanathan clarified that there was no soliciting involved; his client had never reached out to the homebuyers.

It was also pointed out that the intention was not to misuse his role. On the contrary, in order to help the homebuyer, the Advocate had developed an Application (App). He added -

"He is not charging for updates; for summary and implication of order. Intention was not to misuse the position. "

According to Mr. Vishwanathan, the Advocate should have approached the Bench with his concerns and the Court could have guided him in that regard.

Justice Chandrachud also orally observed if the Bench was apprised that the Assisting Counsel has put in effort, for e.g. developed an App, it could have directed that some payment be made to him.

"We would have directed some payment if we were told that these youngsters have put in some work."