There Is A Chasm Between Ideals And Implementation Of Child Welfare Legislations Like JJ Act. And POCSO: Justice Chandrachud [Read Full Text] 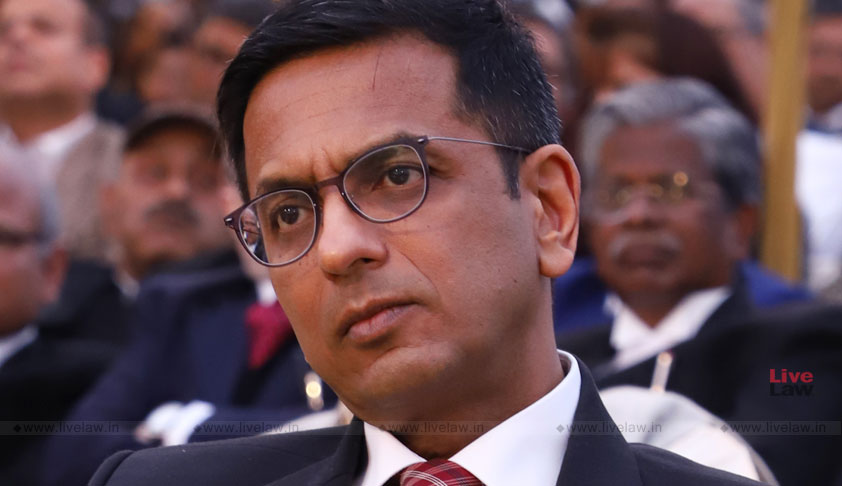 "It is evident that there is a chasm between the ideals and the implementation of (child welfare legislations such as the Juvenile Justice Act and the POCSO). There is a problem of main-streaming, where individual cases are dealt with without focus on the nuances of each case", observed Justice D. Y. Chandrachud on Saturday.

Justice Chandrachud was of the view that children in India often "inherit crime", that they are born into unfortunate circumstances that pushes them towards substance abuse and violence.

Indicating the correlation between deprivation of economic resources and juvenile delinquency, he cited the NCRB data which shows that in 2015, roughly 42% of the child offenders came from families whose annual income was below Rs. 25,000 and about 28% from families having an income ranging between 25,000 to 50,000, while a minuscule 2% hailed from families within a higher income bracket.

"Given the deplorable conditions most children live in, these children in conflict with the law are not just offenders but in many cases they are children in need of care of protection", he stressed.

"Thus, a more holistic approach focused on aspects of deprivation and poverty is needed...we need to examine the role played by the various stakeholders in the juvenile justice system, from the government to the civil society to the private sector, in providing infrastructural support as well as human intervention", reflected the judge.

Conceding that "we have some reason to be sanguine about the implementation of the juvenile justice system", he proceeded to point out a pilot project undertaken in Jabalpur towards the economic independence and skill development of children in observation homes, where these are tendered vocational training and the money earned through their participation in horticulture, music, culture and handicrafts is deposited in their joint accounts. He also commended the initiative of the state of Gujarat to employ the Public-Private Partnership model in streamlining funds contributed towards the Corporate Social Responsibility and utilising it improvement in conditions of life of the children in child-care institutions.

The role of the NGOs and the civil society in the rehabilitative and aftercare framework to avoid juvenile recidivism and to ensure their assimilation in the mainstream society was also appreciated.

Finally, Justice Chandrachud stressed that dealing with the lives of some of the most vulnerable children in the Indian society, the juvenile justice system cannot operate as an "impersonal" system and urged that all functionaries adopt a compassionate approach in catering to the children under their care.