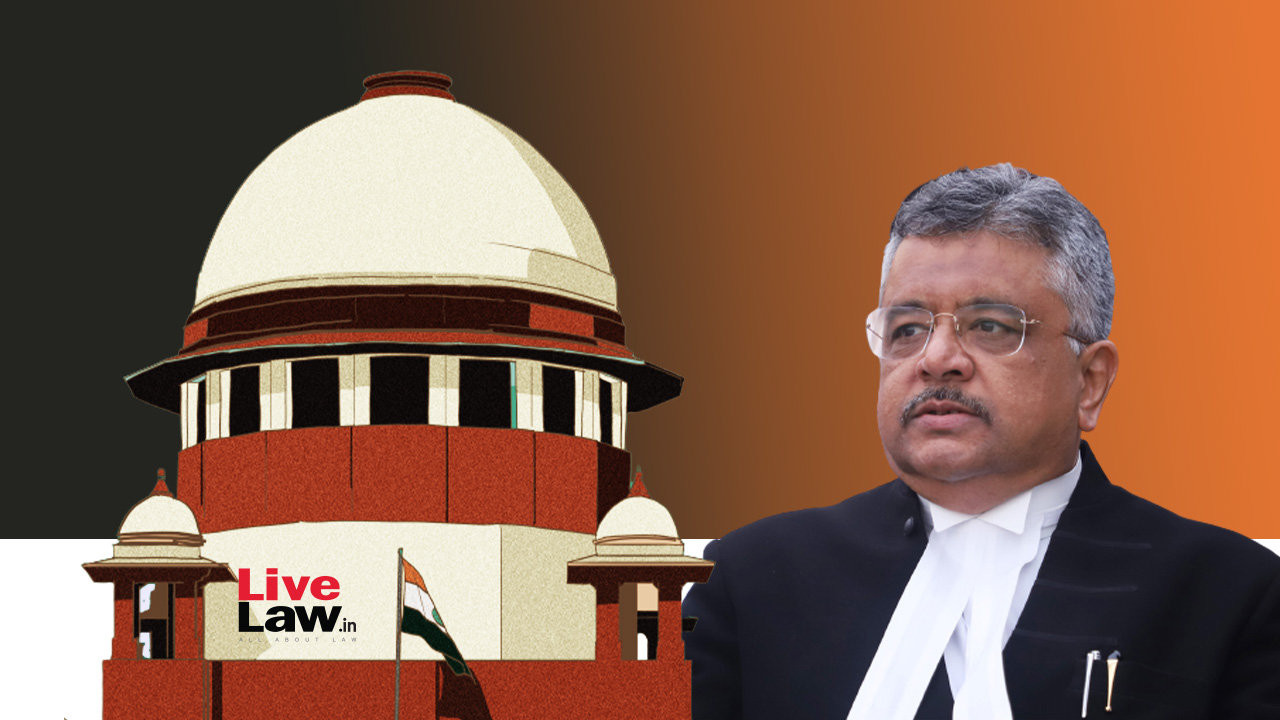 During the hearing of the petitions challenging the discharge of Professor GN Saibaba and four others in a UAPA case, Solicitor General of India Tushar Mehta told the Supreme Court that the requests for house arrest are frequently coming from "urban naxals".

The SG was responding to a request made by Senior Advocate R Basant on behalf of Saibaba - who is 90% physically disabled and wheel-chair bound- that he be allowed to remain under house arrest at least.

"My problem is, he is in wheelchair. There are no trained persons to help him to answer the calls of nature. Lay co-prisoners are helping him. Doctors say it is affecting him", Basant urged a bench comprising Justices MR Shah and Bela Trivedi to not suspend the Bombay High Court's order of discharge.

"This request of house arrest is coming frequently from naxals, from Urban Naxals, these days you can plan the crimes within the house. All these offences can be committed even when they are in house arrest with a phone", the SG said,

"I am on a humanitarian ground", Basant pleaded. He highlighted that Saibaba is aged 55 years and is a married man having a 23 year old unmarried daughter.

"He was a Professor at Delhi University. He is disabled to 90% as Paraplegic. He is having multiple other ailments which are judicially accepted. He is confined to his wheel chair. There is no criminal antecedents whatsoever for him. He is leading a respectable life, may be ideologically inclined. There is nothing to show his involvement", Basant elaborated.

Solicitor General said that Saibaba was the "brain" and the other accused were footsoldiers. "The facts are very very disturbing... supporting call for arms in Jammu and Kashmir, supporting the overthrowing of Parliament, arranging meetings with Naxalites, attacking our security forces etc", the SG stated.

The bench said that the "grey cells" are more dangerous in terrorism cases, even though they may not have direct physical involvement.

"So far as terrorist or Maoist activities are concerned, the brain is more dangerous. Direct involvement is not necessary." Justice Shah said while immediately adding, "I am generally observing, not with respect to this specific case."

The bench suspended the High Court's order on the ground that the accused were discharged only on the ground of irregularities in granting sanction for prosecution under the UAPA, without entering into the merits of the matter. The bench observed that it requires detailed consideration whether an appellate court can discharge the accused on the ground of sanction, after they have been convicted by the trial court based on the evidence on record.

The bench, while dictating the order, rejected the plea of house arrest made by Saibaba. However, at the request of Basant that his right to seek bail on medical grounds be not foreclosed, the said part relating to house arrest was deleted from the order.

Recently, Solicitor General had opposed the plea made by Gautam Navlakha, accused in the Bhima Koregaon case, seeking transfer from prison to house arrest on medical grounds.