When Justice Nageswara Rao Acted In A Movie As A Policeman 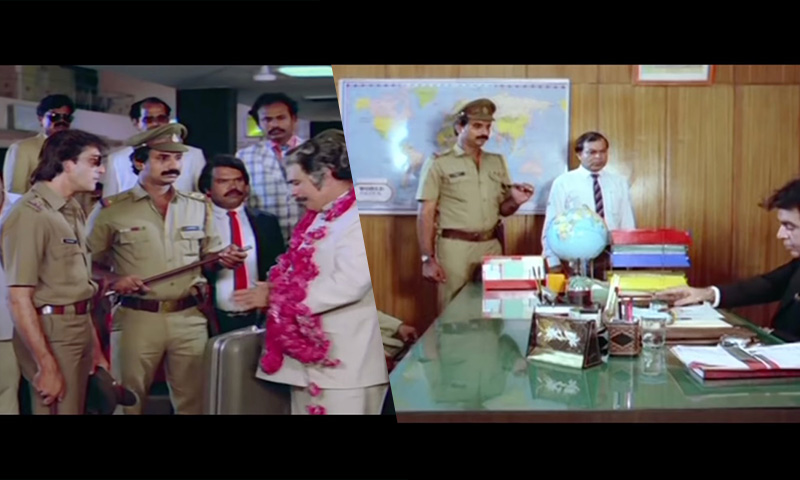 A little known interesting fact about Justice L Nageswara Rao, Supreme Court judge, got revealed today during his farewell ceremony - that he has acted in movies years ago.

Justice Rao was seen chuckling when Rao said this.

"Justice Rao was also a film actor in his young age. I just learnt it now", the Attorney General for India KK Venugopal said during his address.

Senior Advocate Vikas Singh, the President of the Supreme Court Bar Association, also made a comment about Justice Rao's acting skills. "It is not a secret now that he has acted in movies, and he has a diverse personality. Acting is a very difficult task and if he has done that, it shows how diverse a personality he has", Singh said.

In his reply speech, Justice Rao said that he was into theatre during his youth and one of his cousins was a director, and that is how he ended up in films.

"Vikas Singh was talking about my acting skills. I was into theatre and one of my cousins was a director and asked me to do a short role and there ended the matter", Rao said.

"I didn't want to become an actor. All of you know, Lawyers act in courts…. judges also do", he added.

Pradeep Rai also said that Rao is a cricketer and has played in Ranji Trophy for Andhra Pradesh. The CJI said that it was under the captainship of Justice Rao that the CJI XI could defeat the SCBA XI this year in the cricket match.

"Cricket has been a passion from my childhood. Even when I work, TV is on, when the IPL matches go on..", Justice Rao said.

"I love being active and sport has taught me lot of things in life- first thing, don't sulk when you lose, and losing something is a stepping stone to success", Justice Rao said.

"I've been playing cricket for lawyers against the judges and never did we win, Vikas Singh you're wrong. But this year's match, was definitely wasn't fixed. I didn't plan at all, didn't even know who was coming. All credit goes to Justice Sundresh", Justice Rao said in response to Singh's joke.

An interesting clip from the 1989 film "Kanoon Apna Apna" in which Justice L Nageswara acted as a policeman along with Sanjay Dutt and Kader Khan. 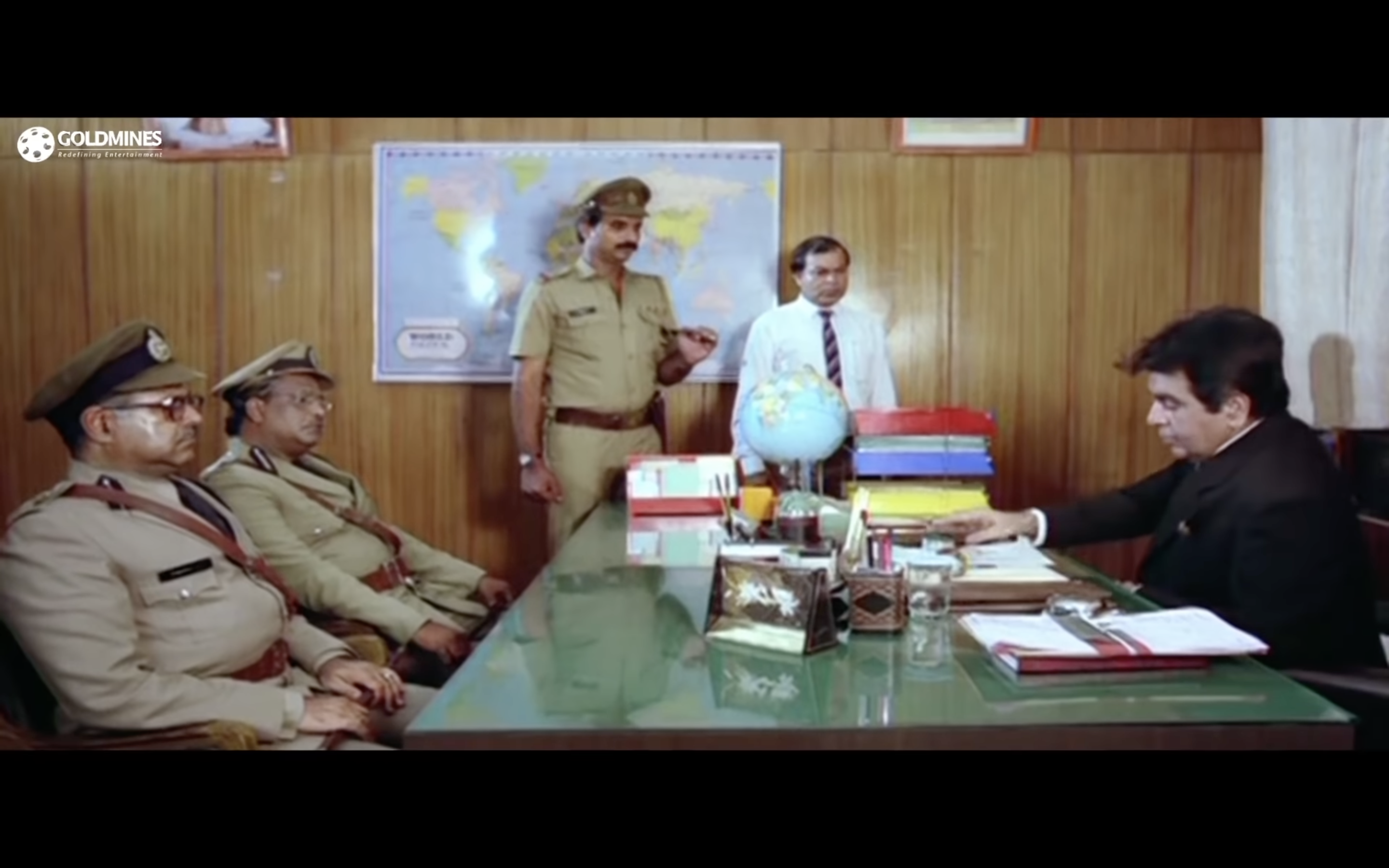 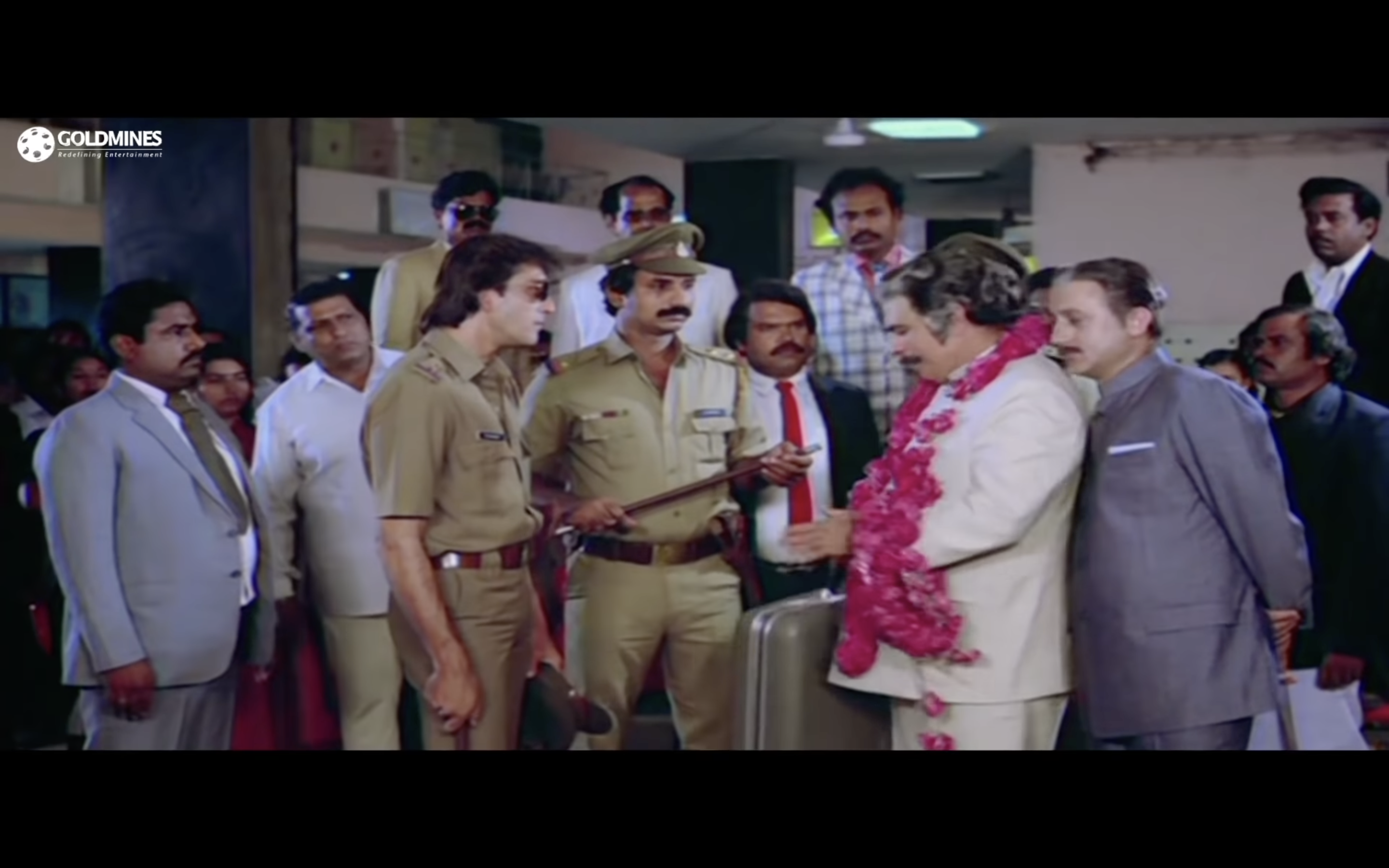 Justice Rao, the 5th senior judge of the Supreme Court, is retiring with effect from June 7, 2022. However, today is his last working day as the Court is closing for summer vacations today.

Before his elevation as Supreme Court judge on May 13, 2016, he was practising as a Senior Advocate with prolific practice and has handled several high profile matters.

Justice Rao received a warm and affectionate farewell today. The Chief Justice of India NV Ramana said that Justice Rao's retirement was a "great loss to the judiciary".

CJI NV Ramana said that both him and Justice Rao started practice from the same place, Vijayawada bar association.

"He is a first generation lawyer, he had no Godfather no support. I wish him and his family all the best. Its a very emotional day, we started career together and after some time I'll also demit, and he's been a strong support for me", CJI Ramana said.