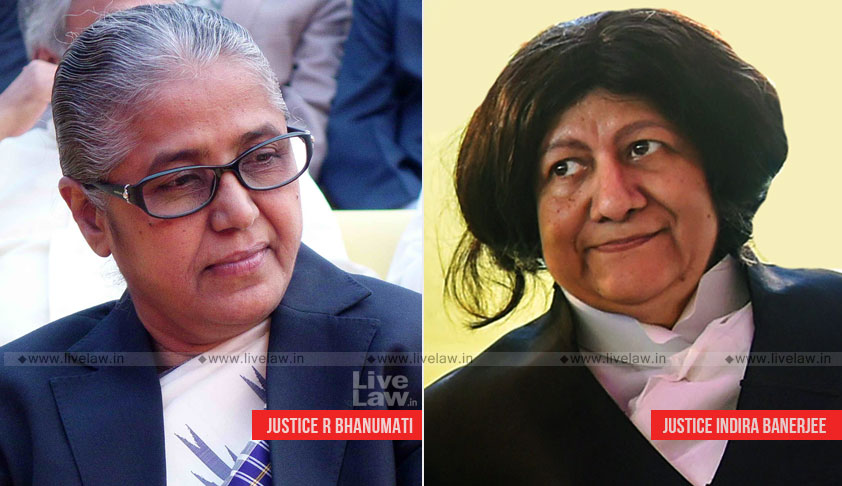 "The writ Court does not interfere, because a decision is not perfect."

In a judgment delivered on Wednesday, the Supreme Court reiterated the principles to be followed by a High Court while exercising the power of judicial review under Article 226 of the Constitution of India.

A Clause in a job advertisement read that the candidate "must have succeeded at any subsequent higher level of education in the language paper". A man, who passed Certificate Course in Bengali from University of Delhi, applied and was later rejected on the ground that he does not possess requisite qualification as per the advertisement. The High Court, allowing his writ petition, observed that the Statement of Marks issued by the University of Delhi, showed that he had successfully completed the Certificate Course in Bengali, and should be considered as holding requisite qualification.

The bench comprising of Justice R. Banumathi and Justice Indira Banerjee, while considering the appeal (West Bengal Central School Service Commission vs. Abdul Halim) against the High Court judgment, observed that the High Court has lost sight of the limits of its extraordinary power of judicial review and has in fact sat in appeal over the decision of the authorities. The bench observed: