Transgender Or Not? Kerala HC Orders Medical Examination On 25 Yr Old On A Habeas Plea By Mother 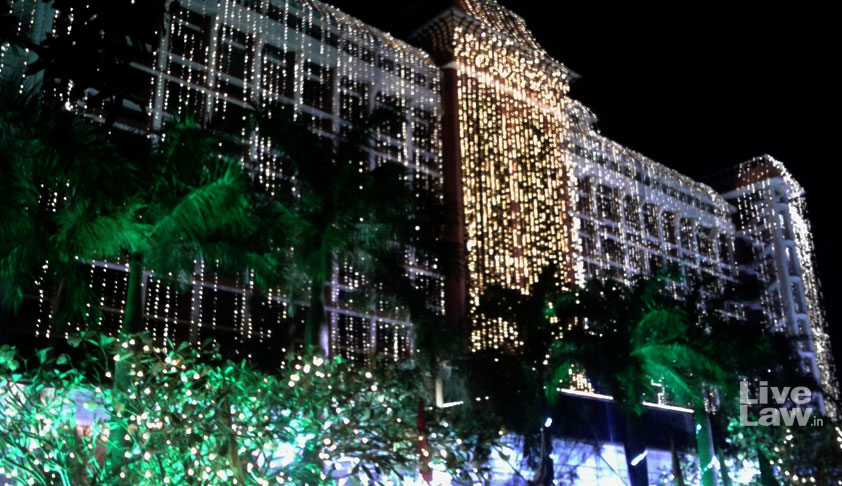 In a petition of its own kind, the Kerala High Court on Monday ordered the Psychological and Medical examination of a 25-year-old youth after mother moved a Habeas Corpus petition saying her son is behaving to be a transgender under coercion of a transgender gang who are exploiting his mental disorder and might force him to undergo reproductive organ transplantation.

A bench of Justices V Chitambaresh and K P Jyothindranath ordered the examination after the woman made a fervent plea that her son left the house under the influence of some transgenders and is not allowed to return home.

But the detenue Abey James  who was produced before the Court claimed that he is a transgender and want to live as a transgender with the members of the community.

The petition has been filed by a resident of Ernakulam district wherein the woman says her 25-year-old son showed psychological abnormalities and underwent treatment at Stella Maris hospital for little less than a month in 2017.

She says he was diagnosed with Mood Disorder Psychotic features but returned to normalcy following the treatment.

In March 2018, she says she and her husband again observed abnormal behavioral changes in their son including unnecessary violence and stated that he had befriended some transgender persons against which the parish preacher had warned them.

She told the court that her son resisted all attempts to make him visit a psychiatrist and left the house on April 5 but returned a week later only to once again leave the house on May 9.

A report was lodged with the Kalamassery police station. On being called by the police, the petitioner’s son informed that he is a transgender and is not interested in cohabiting with his parents.

The petitioner says in the petition that her son’s latest behavior is the result of psychotic disorder and submitted that he be protected from undergoing organ transplant or sex change operation.

She says despite she making specific averments in his complaints to the police about his son’s transgender friends who she apprehended would coerce her son to undergo an organ transplant, the police registered a case under section 57 of KP Act (to locate a missing person).

On May 19, the police informed the petitioner that they are going to produce her son before the Magistrate at Aluva. She also reached the court where she saw her son dressed like a woman and informed the Magistrate about her son’s psychotic disorder and pleaded that he needed to be produced before a medical practitioner.

She submitted that the Magistrate set her son at liberty without considering her request.

She told the high court that her son is “not a transgender physically or psychologically” and that his mental aberration is being misused by the named transgenders who influenced her into changing his name to Arundhati.

She even claimed that on May 22, her son telephoned him and met him while she went to attend the church and confided in him about his pathetic circumstances and that the transgender group in Ernakulum is not letting him come back home.