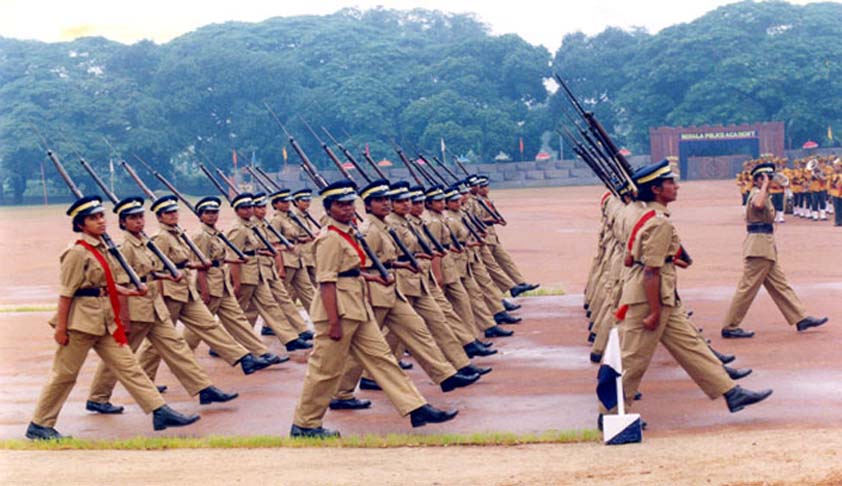 Hearing a petition filed by NGO Lokniti Foundation which stated that the process of police recruitment at the lower levels needs to be changed as it mostly enters into controversies, the Supreme Court today issued notice to Centre and all states in the matter.

The NGO in its petition had claimed that rampant corruption and political interference happens in the recruitment in different states. The petition reportedly states, “The project TRP lays down transparent processes and makes extensive use of technology for police recruitment so as to make it honest, fair, efficient, effective, transparent, foolproof and objective, that can withstand judicial scrutiny.This scheme has been designed in such a way that every candidate is kept informed of his progress at every stage of the recruitment process to ensure a tamper-proof recruitment with the maximum use of technology.”

Advocate Ashok Dhamija, appearing for the petitioner- NGO reportedly submitted to the Court, “A person who enters the police force through corrupt means cannot be expected to perform his duties of maintenance of law and order and detection of crime in a fair and just manner irrespective of all other qualities and capabilities. It goes without saying that the quality of policing is largely dependent on the quality of police manpower.”

The Bench headed by Justice Thakur, while issuing notice asked the government about its take on implementation of transparent recruitment process, that was developed by National Police Commission and is being used by the para military forces for recruitment.