A Tribute To MN Krishnamani 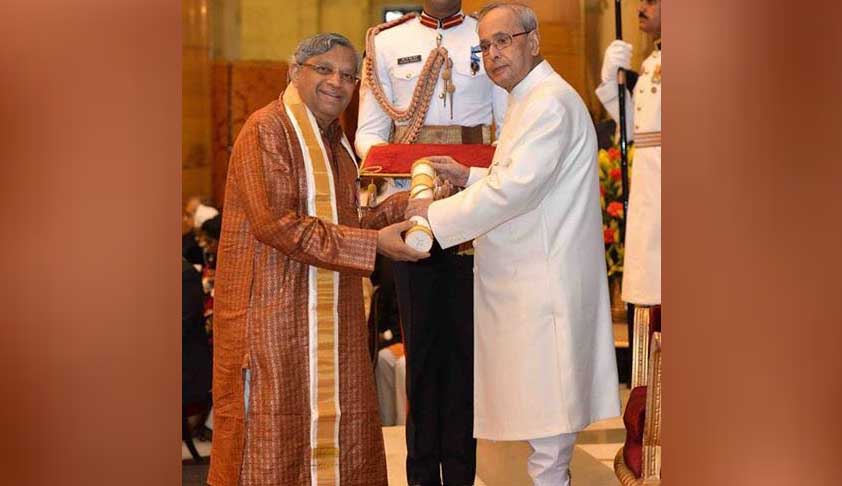 He was a senior advocate who did not confine his horizon to law and court rooms. He was very humble and amiable to each and every member of the bar, be it senior or junior. He interacted not only with the members of the bar but people in various fields. He, as President of the SCBA, devoted lot of time and energy towards problems of the bar. He also had good contacts with members of the bar throughout India. He always respected the elected representatives of the bar councils, High court bar associations, district court bar associations and other specialized Tribunals.

He had lot of spiritual instincts and they were utilized by him as a member of the bar, both while arguing in courts and while writing lectures, articles, speeches etc. He was associated with Delhi Tamil Sangham. He was also the founder member of Ved Parishad.

He did his education in Madras and passed his B.Sc. in Geology from the Presidency College, Madras and also did his law from Madras Law College. He was enrolled as an Advocate in 1971 in Madras. He was junior of late Shri M.K. Nambiar and Shri K.K. Venugopal. He used to appear in large number of high courts. He used to help junior members of the bar and when he was present in the court and found the junior members were not able to formulate their proposition, he would get up and tell the junior members what they should argue loud enough for the honorable judges to hear.

He used to appear for Union of India, state governments, government corporations as well as for private litigants. If any junior member of the bar had told him that the client had not given him the fees, he would gladly appear for the clients, probono.

Mr. M.N. Krishnamani was awarded Padmashree in the field of public affairs by Hon’ble Rashtrapatijiee, Shri Pranab Mukherjee last year. In fact, very few members of the bar have been conferred Padma Awards.

Last time I met Mr. Krishnamani was about three months back when his health did not appear to be good. When I asked him he said he is alright and nothing serious or troublesome. Little did I know that was the last meeting I would have with him.

The bar and bench in the Supreme Court have lost an eminent advocate and a great human being. For me it is a personal loss.

On my behalf as well as on behalf of the members of the Confederation of Indian Bar and on behalf of the International Institute of Human Rights Society, I pray to the Almighty that let his soul rest in eternal peace. Pravin H. Parekh is a Senior Advocate in the Supreme Court of India and the President of Confederation of Indian Bar.