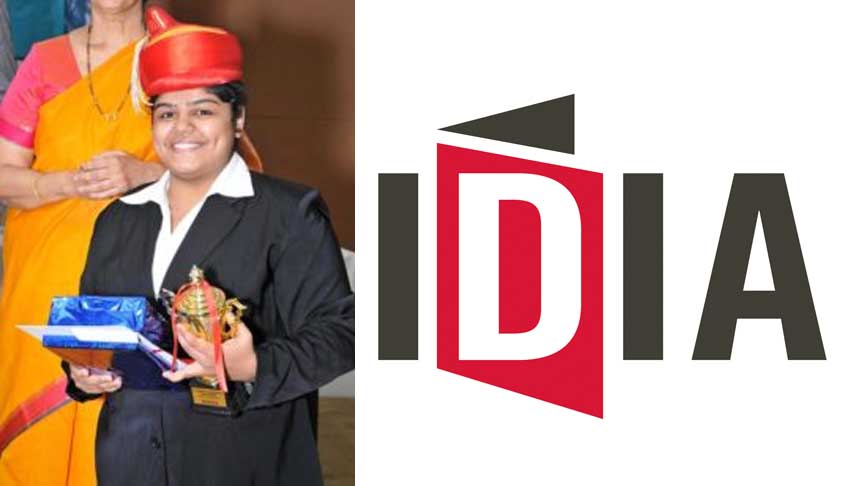 Yamuna Menon, a 2nd year IDIA scholar at NLSIU, Bangalore, won the first National Constitutional Law Olympiad amongst great odds!  She takes us through her exciting journey through this blog post, focusing on the types of challenges she faced and the arduous Constitutional Law exercises she went through to win this. Read on below!

I came to know about the 1st National Constitutional Law Olympiad 2017, organised by ILS Law College in alliance with MKCL (Maharashtra Knowledge Corporation Limited) to commemorate the 125th birth anniversary of Dr. B.R. Ambedkar, through VC Sir (of NLSIU) and Shamnad Sir (Managing Trustee, IDIA). I was quite hesitant to apply in the beginning when I saw the age group for the Olympiad which allowed participants till age 35. I was unsure if I will be able to do well when the participants would include experienced and learned individuals including law graduates. But, my parents convinced me that such experiences are essential learning opportunities, and should never be given up without a try. And finally, I applied for the Olympiad.

Online Selections and the first Anticipations

The competition subjected students across India to questions on Constitutional Law and Philosophy. Two online rounds were conducted, out of which top 10 students were selected for the Semi-Finals at ILS, Pune held on 24th February.

I had the first online round on 15th January, Sunday. I had installed the necessary software for the exam with visual (camera) recording which was being checked by the examiners. I did some preliminary preparations based on the syllabus provided by the organizers and the general notes prepared by me for university courses. In several places, I made guesses since I could not remember the exact phrases in the constitution. We were provided with a copy of the attempted paper with correct solutions later using which we could raise any grievances.

I was happy to find out that I was selected for the next round. Since I had my exams till two days before this second round on 5th February, my preparations were confined to the last minute. My vacations commenced soon after my exams, and I was preparing for this round during my travel to home and while I was at home. I made sure that I glanced through some important provisions in other constitutions like that of South Africa, Canada, US, Australia etc. And it actually paid off! I was able to remember some of these provisions which helped me answer many questions.

I was ecstatic to find out that I came first in this last qualifying round. I was ready to go to Pune with IDIA’s support. I revisited my notes, prepared case notes, referred to several links provided, summaries and other prescribed materials in the Olympiad website for facing the upcoming challenges.

Don’t lose focus and whatever you are doing do it for yourself and not for the sake of others: In conversation with Yamuna Menon, IDIA scholar, AIR 30 in CLAT 2015

And off to ILS Pune

The Semi-finals and Finals were held at ILS, Pune. There were several rounds for Semi-finals which tested the research skills of the participants:

Following were the rounds for Finals:

All these rounds were very challenging and the whole Olympiad was a great learning experience. I could also meet several dignitaries from the legal arena, including Professor M.P. Singh, IDIA’s trustee, and also made some new friends.

It was quite exciting when the prizes were announced in the reverse order. I also received a ‘pagdi’, and wearing it was a first time experience for me. I was able to perform well in this Olympiad and become the winner only because of the God’s grace and the support of many. I must thank my parents for being encouraging as always. I also thank my university and IDIA for all the support.