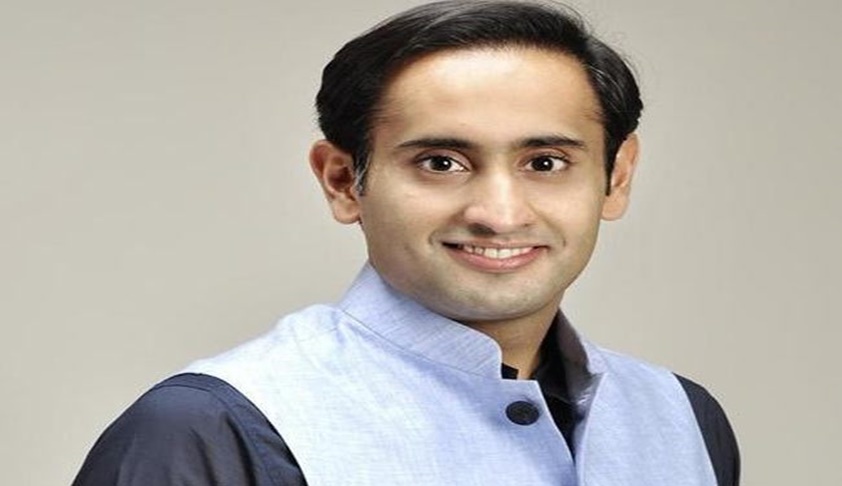 TV journalist Rahul Kanwal has offered before the Supreme Court to tender an unconditional apology to Brigadier PK Tikoo, former Deputy Director General of Military Farms, against whom he had aired an episode way back in July 2010, showing his involvement in an attempt of extorting money from a businessman.

“It is happily agreed by counsel for the parties that an unconditional apology will be broadcast on February 19 between 10 pm and 10:30 pm,” noted a bench of Justice Arun Mishra and Justice Amitava Roy.

“In case the broadcast is made, the complaint shall stand dropped viz-a-viz Rahul Kanwal,” the bench ordered.

It is to be noted that way back in July 2010, news channel Headlines Today had telecast a panel discussion with Rahul Kanwal, a retired Lieutenant General and two other correspondents.

The episode showed a complaint allegedly written by businessman named Vinod Gandhi to the Chief of Army Staff sometime in April, 2010 levelling allegations of threats and attempts of extortion and pointing towards some business dealings between the Brigadier and him.

The show also played alleged telephonic conversation between them and the panel discussed the declining values in Armed Forces.

The comment of Brigadier Tikoo before airing the show was not taken and the genuineness of the telephonic conversation was not verified.

Brigadier Tikoo said the show caused damage to his reputation and his friends and associates started to withdraw from his company.

Kanwal challenged the order before the Jammu and Kashmir High Court. On February 8, 2010, the high court dismissed his appeal and directed that the trial, which has been delayed so far, be commenced forthwith.

Kanwal then moved the apex court where he offered to broadcast an unconditional apology.