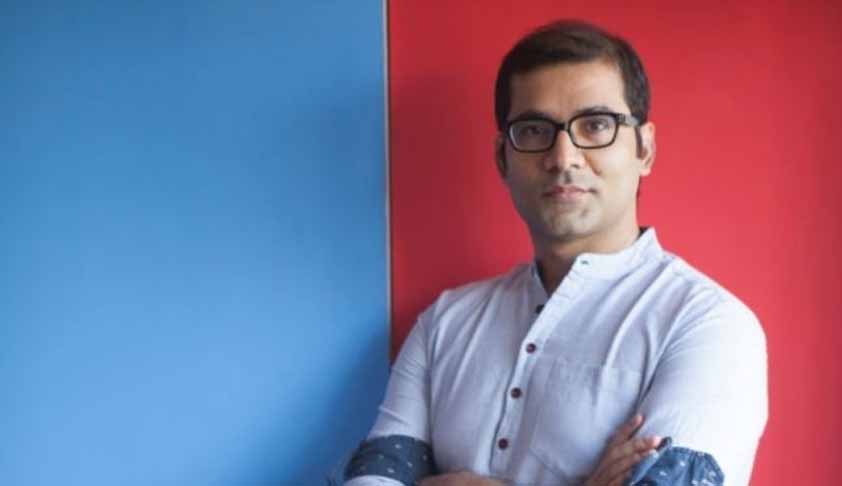 The Dindoshi sessions court on Monday granted anticipatory bail to CEO of The Viral Fever (TVF) Arunabh Kumar in cases of sexual harassment registered against him.

On March 29, an FIR was lodged at a police station in Andheri booking Kumar for offences punishable under Sections 354 A (sexual harassment) and 509 (word, gesture or act intended to insult the modesty of a woman) of the Indian Penal Code.

Another FIR was lodged against Kumar the very next day.

Kumar appeared before Dindoshi court on Monday. His lawyer Abad Ponda argued that the cases registered against his client were false. He also questioned the merits of these cases as the alleged incidents took place more than a year ago.

Ponda also said his client was co-operating with the police and that he had been questioned eight times so far.

On April 9, the Dindoshi court had granted Kumar an interim protection from arrest.

Before the FIRs were registered against Kumar, two women had reportedly posted on social media about his inappropriate behaviour at workplace. One of them alleged that Kumar “touched her and also spoke to her unabashedly”.