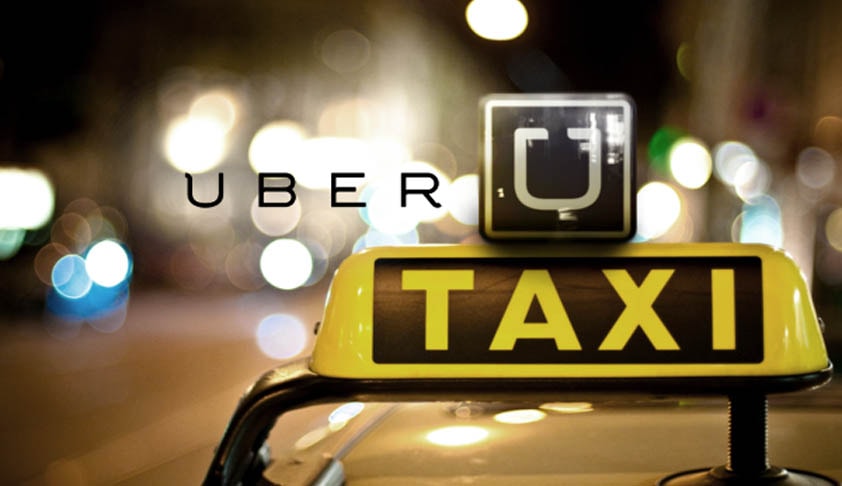 Uber cab driver, Shiv Kumar Yadav, held guilty of raping and endangering life of a 25 year old woman in his taxi on December 5, 2014.

Additional Sessions Judge Kaveri Baweja, charged him for all the offences(framed against him) including endangering a woman's life while raping her, abducting with intent to compel her for marriage, criminally intimidating and causing grievous bodily harm under the IPC.

The convict's sentencing is scheduled for October 23, the Judge said, pronouncing his verdict 11 months after the crime which had brought into focus the working of radio taxis.

Earlier the Judge had on October 7 reserved the verdict after concluding hearing final arguments from both the sides in the case.

The rape occurred when the survivor, a finance executive working in Gurgaon, was returning to her house at Inderlok.

Driver Shiv Kumar Yadav a resident of Uttar Pradesh was arrested on December 7 from Mathura and is currently in judicial custody.

Special Public Prosecutor Atul Shrivastava had said there was sufficient evidence on record to hold Yadav guilty and that all the 28 prosecution witnesses corroborated the case against the accused.

Yadav, however, had denied all the allegations levelled against him, terming them as "false". Advocate D K Mishra, appearing for Yadav, also argued that there were several contradictions in the prosecution's story and the alleged survivor's version.

The Supreme Court had earlier set aside the Delhi High Court order allowing the accused to re-examine 13 prosecution witnesses, including the victim.

The woman and the Delhi Police had moved the apex court against the high court order. The proceedings in the case were stayed by the apex court for six months from March 10 to September 10.

The victim had also sued Uber in a San Francisco court. She had demanded damages to compensate her for the trauma but later withdrew the civil suit in the US.

Uber India President Amit Jain, said the firm was “pleased” with the verdict and had made improvements to ensure the safety of passengers.

“Sexual assault is a terrible crime and we’re pleased this driver has now been brought to justice. Safety is a priority for Uber and we’ve made many improvements in terms of new technology, enhanced background checks and better 24/7 customer support as a result of the lessons we learned from this awful case,” Jain said in a statement.