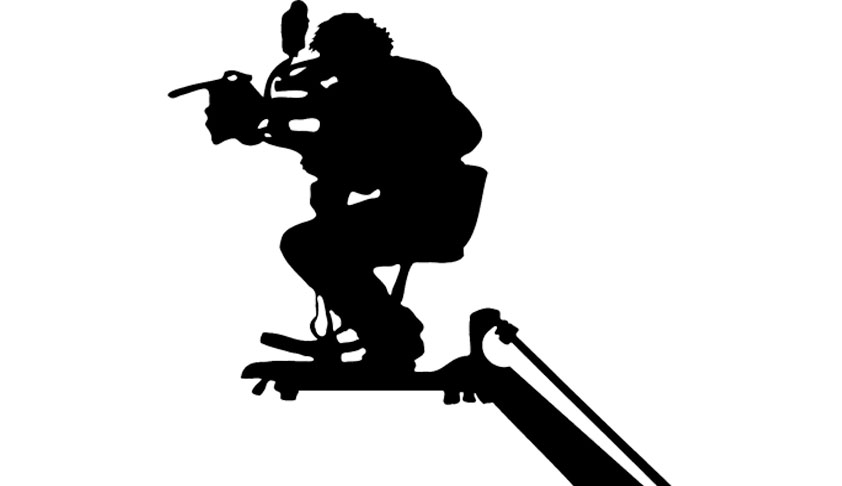 The Data Retention and Investigatory Powers Act, 2014 -an emergency surveillance legislation introduced by the UK government last year is unlawful being “inconsistent with European Union Law”, the high court has ruled. The act requires internet and phone companies to keep their communications data for a year and regulates how police and intelligence agencies gain access to it. It...

The Data Retention and Investigatory Powers Act, 2014 -an emergency surveillance legislation introduced by the UK government last year is unlawful being “inconsistent with European Union Law”, the high court has ruled. The act requires internet and phone companies to keep their communications data for a year and regulates how police and intelligence agencies gain access to it. It was fast-tracked through Parliament last July, allowing security agencies to gather phone and internet data.

The judicial challenge to the surveillance legislation was brought by 2 MP’s, David Davis and Tom Watson who argued that the Data Retention and Investigatory Powers Act was incompatible with human rights.

Mr. Davis, a former Conservative minister and Mr. Watson, a civil liberties campaigner who is standing to be Labour's deputy leader, brought the case in conjunction with campaign group Liberty.

The Data Retention and Investigatory Powers Act permits Britain's security agencies and some other public bodies to gather information about who suspects contact by telephone or email.

The two MPs argued that the legislation was rushed, lacks adequate safeguards and must be rethought.

At common law, Acts of the United Kingdom Parliament are not open to challenge in the courts. But the position under EU law is different. Decisions of the CJEU as to what EU law is are binding on the legislatures and courts of all Member States.

The ruling effectively nullifies certain provisions of the legislation, although that order has been suspended until next March. Lord Justice Bean and Mr Justice Collins declared that section 1 of the act “does not lay down clear and precise rules providing for access to and use of communications data” and should be “disapplied”. The judges said the order should be suspended until after 31 March 2016 “to give parliament the opportunity to put matters right”.

The government will now have to pass fresh legislation that must come into effect before the end of March. The government said it "disagreed absolutely" with the court's ruling and would seek to appeal. The Home Office has warned that the judgment may result in police and investigators losing data that could save lives.

The judges identified two key problems with the law: that it does not provide for independent court or judicial scrutiny to ensure that only data deemed “strictly necessary” is examined; and that there is no definition of what constitutes “serious offences” in relation to which material can be investigated. In support of their findings, the judges relied on an earlier decision, known as Digital Rights Ireland, by the European Court of Justice in Luxemburg, which is binding on UK courts.

In their challenge, Davis and Watson argued that the law allowed the police and security services to spy on citizens without sufficient privacy safeguards.They said the legislation was incompatible with article eight of the European convention on human rights, the right to respect for private and family life, and articles seven and eight of the EU charter of fundamental rights, respect for private and family life and protection of personal data.

The MPs complained that use of communications data was not limited to cases involving serious crime, that individual notices of data retention were kept secret, and that no provision was made for those under obligation of professional confidentiality, in particular lawyers and journalists. Nor, they argued, were there adequate safeguards against communications data leaving the EU.