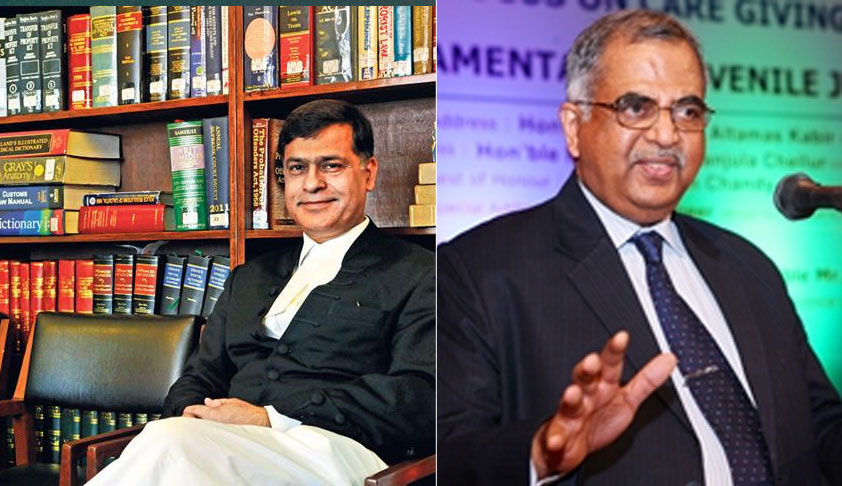 The Supreme Court bench of Justices S.A.Bobde and L.Nageswara Rao, on Tuesday, appointed senior counsel, Sidharth Luthra and R.Basant, as amicus curiae in the Suo Moto Writ Petition (Criminal) No.1 of 2017, In Re: To Issue Certain Guidelines Regarding Inadequacies And Deficiencies In Criminal Trials v the State of Andhra Pradesh and Others.

In March, the bench had taken suo moto cognizance on the issue of ‘inadequacies and deficiencies in criminal trial’ based on Basant’s suggestions.

During the hearing of a batch of criminal appeals relating to a political murder from Kerala, Basant had pointed out certain common inadequacies and deficiencies in the course of trial.  He had suggested that in the interests of better administration of criminal justice and to usher in a certain amount of uniformity, and acceptance of best practices prevailing over various parts of India, Supreme court could consider issue of certain general guidelines to be followed by all criminal courts.

Uniform Crl. Rules Of Practice For All HCs? SC Takes Cognizance On Sr.Ad.R. Basant’s Suggestions, Issues Notice To All HCs.

The Court had issued notices to Registrars General of all the High Courts, and the Chief Secretaries/the Administrators and the Advocates General/Senior Standing Counsel of all the States/Union Territories, so that general consensus can be arrived at on the need to amend the relevant Rules of Practice/Criminal Manuals to bring about uniform best practices across the country.

On Tuesday, the bench admitted the petition, but recorded that the service is not complete. Therefore, it requested Luthra, through his assisting counsel, to take steps to serve fresh notices to all the unserved respondents – States/Union Territories and also their standing counsel, and the the Registrars General of the High Courts, notifying of the matter and calling upon them to enter appearance and file their respective affidavits.

All the respondents have been directed to furnish copies of their respective reply affidavits to both the Amicus Curiae.

The case comes up for hearing on December 12.