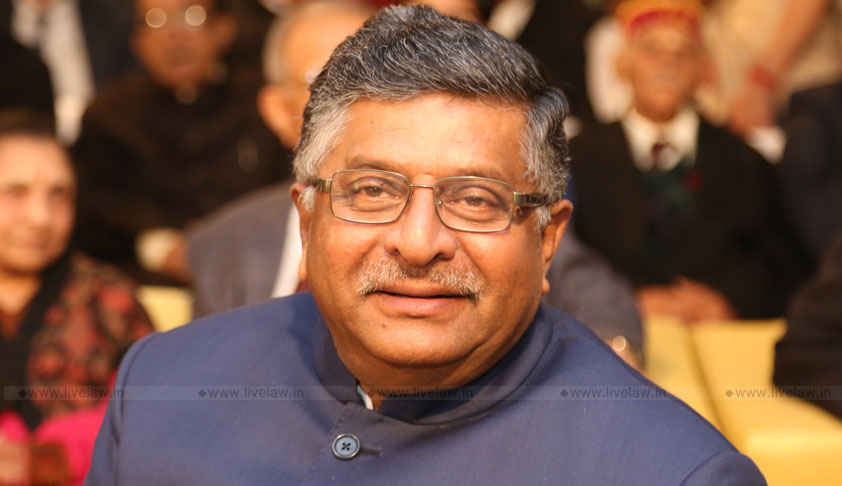 Union Law Minister Ravi Shankar Prasad, on Monday, advocated for reservations for Scheduled Castes and Scheduled Tribes in the judiciary, through an all-India judicial service conducted by the Union Public Service Commission (UPSC).

Mr. Prasad was speaking at an event organised by the All India Lawyers Board in Lucknow. The Minister further told TOI, “The judicial services examination, if conducted by the Union Public Service Commission, can be on the lines of the intake for the civil services where there is reservation for SCs and STs. Those selected can be allotted states to serve in and reservation will create opportunities for well-trained judicial officers from deprived sections who will, over time, rise to higher positions…”

“…A well organised judicial service can attract talent from our law schools and young, well-informed judicial officers at the level of additional district judge will make a difference. As ADJs and district judges, they can help make the judicial system move faster and more efficiently,” he added.

The idea was lauded by Food and Consumer Affairs Minister, Ram Vilas Paswan.

Mr. Prasad’s statement comes just a few days after Niti Ayog, in its report titled “Strategy For New India @ 75”, also mooted an all-India judicial services examination on a ranking basis, in order to maintain high standards in the judiciary.

The report has suggested, “The selection process may be entrusted to the Union Public Service Commission (UPSC) for a cadre of lower judiciary judges (first induction level), Indian Legal Service (both centre and states), prosecutors, legal advisors, and legal draftsmen. This will attract young and bright law graduates and help build a new cadre that can enhance accountability in the governance system.”