Unnecessary Litigation By The Centre in SC: Two Recent Examples 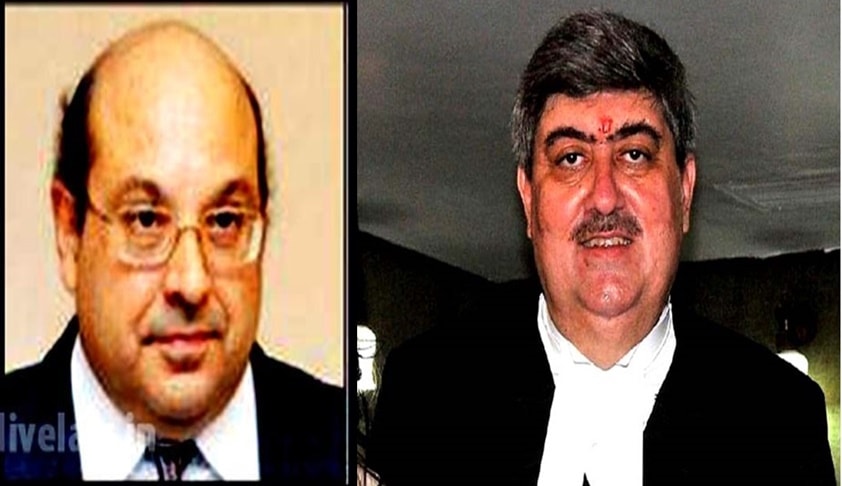 If any instances are required of Central Law Officers failing to dissuade the  Central Government from pursuing unnecessary litigation in Supreme Court against High Court verdicts, which went against it,  they were available on July 4 before the Supreme Court bench of Justices Rohinton Fali Nariman and Sanjay Kishan Kaul.The bench dismissed two SLPs filed by the Centre, against High ...

If any instances are required of Central Law Officers failing to dissuade the  Central Government from pursuing unnecessary litigation in Supreme Court against High Court verdicts, which went against it,  they were available on July 4 before the Supreme Court bench of Justices Rohinton Fali Nariman and Sanjay Kishan Kaul.

The bench dismissed two SLPs filed by the Centre, against High  Court judgments, even though the facts clearly suggested that the Centre had no grounds of appeal.

The recruitment rally was organised for filling up total 80 posts, and those were categorised as follows: General-27, Scheduled Castes-32 and Scheduled Tribes-21.

For Tripura, out of the total vacancy position, 2 per cent  has to be reserved for OBC category.  But the Centre had no explanation why there was no OBC category of reservation, as mandated.  Both the single Judge and the Division Bench of Tripura High Court concluded that Ahir was entitled to be appointed to the post of Rifleman General Duty (Driver) and that his candidature was wrongly discarded.   Despite such clear finding, the Centre filed the appeal in the Supreme Court.  The Supreme Court did not take time to dismiss the appeal.

In the second case, respondent, Babubhai Asari, served the Central Reserve Police Force from 1991 to 2013.  He was dismissed from service on the ground that he committed the misconduct of plural marriage barred under Rule 15 of Central Reserve Police Force Rules, 1955.  His application for voluntary retirement was rejected.  CRPF rejected his appeal, and revision application.

His contention was that the provisions of the Hindu Marriage Act, 1955 would not be attracted as he is a member of the Scheduled Tribe, and therefore, the customary divorce within his community is a recognised mode of divorce to bring an end to an existing marriage.

He, therefore, contended that Rule 15 of the CRPF Rules would not be attracted to the facts of his case, as his marriage in 1999 could not be termed to be second marriage contracted while the first marriage was in force or his wife was living.

The Gujarat High Court, in its judgment, drew attention to Section 2 (2) of the Hindu Marriage Act, 1955, which reads as follows:

“Notwithstanding anything contained in sub-section (1), nothing contained in this Act shall apply to the members of any Scheduled Tribe within the meaning of clause (25) of Article 366 of the Constitution unless the Central Government, by notification in the Official Gazette, otherwise, directs.”

The High Court found that customary divorce is, therefore, an accepted mode of annulling existing marriage for a member of the Scheduled Tribe.  The High Court concluded that there is no plural marriage as contemplated in Rule 15 of the CRPF Rules.    Considering the relevant documents including the Certificate from the Panchayat, the High Court held that the CRPF erroneously proceeded on the plurality of marriage clause.

The High Court also held that Section 11 of the CRPF Act does not contemplate dismissal of an employee for misconduct other than disobedience, neglect of duty or remissness in the discharge of duty.   The High  Court, therefore, quashed the order of dismissal, and directed the CRPF to process his application for voluntary retirement.

The Supreme Court, in its order, concurred with the High Court’s judgment, even though it recorded that the High Court’s observations on Section 11 of the CRPF Act are not binding, as they were not relevant to decide the case.