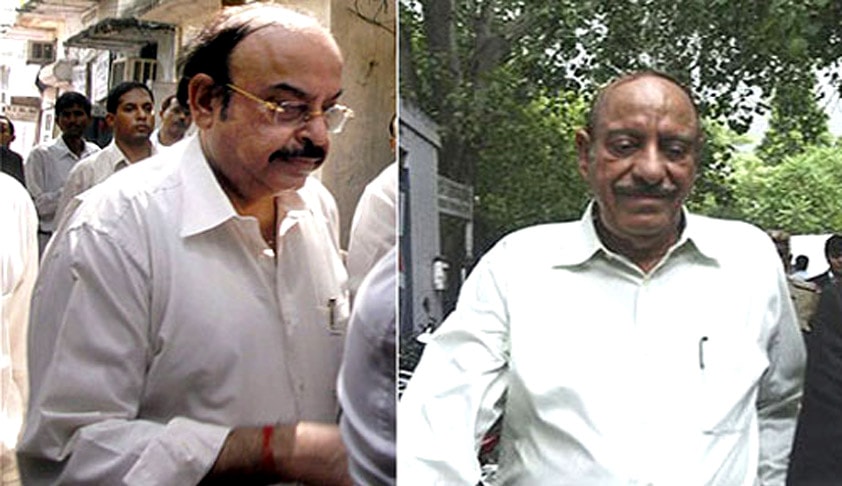 The CBI and victims association today moved the Supreme Court against the “shocking” August 19 decision of the court to let off theatre owners Gopal and Sushil Ansal, convicted in the 1997 Uphaar cinema fire tragedy which claimed 59 lives, after considering the period they had already undergone in the prison as their sentence and imposing a fine of Rs 30 crore each.The CBI and the...

The CBI and victims association today moved the Supreme Court against the “shocking” August 19 decision of the court to let off theatre owners Gopal and Sushil Ansal, convicted in the 1997 Uphaar cinema fire tragedy which claimed 59 lives, after considering the period they had already undergone in the prison as their sentence and imposing a fine of Rs 30 crore each.

The CBI and the Association of Victims of Uphaar Tragedy (AVUT) have in their review petition said that the sentence awarded to them was inadequate and against the principles of natural justice. AVUT has also urged for an open court hearing.

“The impugned judgments are in gross violation of natural justice and have been passed without affording the victims any effective and meaningful hearing, the impugned judgments bestow an unwarranted leniency on the convicts whose conviction in the most heinous of offences has been upheld by all courts including this Hon’ble Court” it said

“The orders under review amount to grave miscarriage of justice to the victims who have suffered loss of lives of their near and dear ones because of the gross violations of safety rules by the convicted Ansal brothers. The Ansal brothers were responsible for the functioning of the Uphaar Cinema where the tragedy occurred. The Trial Court, the High Court and this Hon’ble Court have concurrently held the convicts guily of this most grievous of crimes. However, after the end of a long 18 years of legal battle which has seen the convicts use their influence to delay and protract trial in the case on numerous occassions, the said convict have been let off even after their conviction being uphel and infact their sentence enhanced. The sentence imposed on them has been substituted with a fine of Rs. 30 Crores each”, it said.

“With respect, this results in a dangerous judicial precedent where rich and influential members of the society can afford to be casual in their business decisions to maximize profits at the cost of innocent lives in future. There are manifest errors apparent on record in the impugned judgments which deserves being reviewed", said AVUT