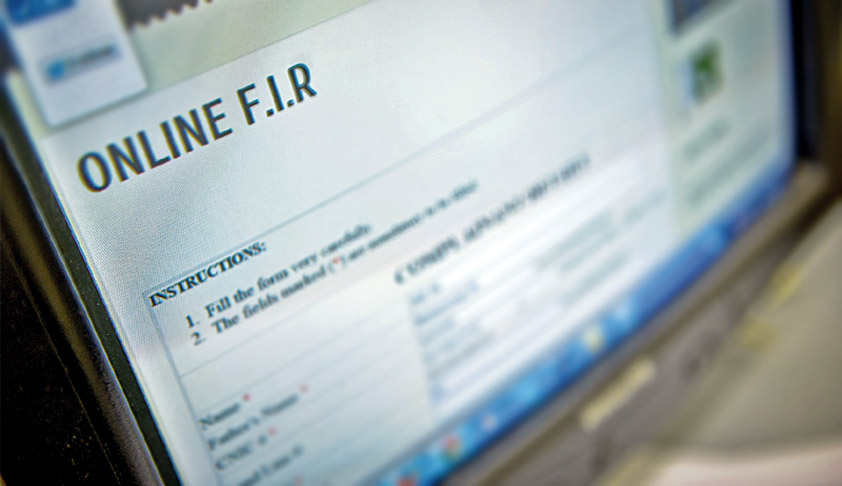 Allahabad High Court has directed the State Government to ensure that all FIRs be uploaded on the website of the U.P. Police, except in exceptional circumstances, “where the need to preserve the identity of the victim, the course of proper investigation, the protection of witnesses and other aspects involving a predominant consideration of public interest may warrant the FIR not being uploaded on the website.”

The Bench, comprising Chief Justice D.Y. Chandrachud and Justice Yashwant Varma directed that the decision to not upload the FIR should be taken by an officer not below the rank of Superintendent of Police, after recording the reasons in writing.

The Court was hearing a petition filed by the Youth Bar Association of India, which had demanded that all FIRs, lodged in every Police Station within the territory of the State of IP be uploaded on the official website of the UP Police, i.e. “uppolice.gov.in”, as early as possible preferably within 24 hours from the time of lodging.

It also demanded that certified copy of the FIRs be supplied to the accused/his representative/pairokar/agent as early as possible preferably within 24 hours of the application being made in this regard.

The Court was presented with the statement of the Superintendent of Police (Crimes), made on behalf of the Director General of Police. In the statement, the authorities had stated that they had no objection to the FIRs being uploaded on the website. However, they listed down six situations where uploading of the FIR would not be viable. These included:

The Court accepted these categories of cases as exceptional and further noted that the list may not necessarily be exhaustive.

The Petitioner, Youth Bar Association of India has also filed a similar PIL before the Nainital High Court. This petition has been admitted by the Court. It is filing a PIL on similar grounds before the Apex Court of India, seeking direction for all the States to upload each and every FIR on the official website.

Earlier in 2010, Delhi High Court had also issued directions in this regard, in the case of Court on its own motion v. State, Writ Petition (Crl.) No. 468 of 2010. It had taken on record a mechanism suggested by the Additional Solicitor General and directed that copies should be provided to the accused or any person acting on his behalf, within twenty four hours of making such an application. Ten instructions were issued by the Court, making provision for making the FIR available in the public domain, and providing a copy to the accused, well in time.

The judgment of the Delhi High Court was subsequently followed by a Single Judge of the Himachal Pradesh High Court on 19 December 2014 in Cr.MMO No. 276 of 2014.