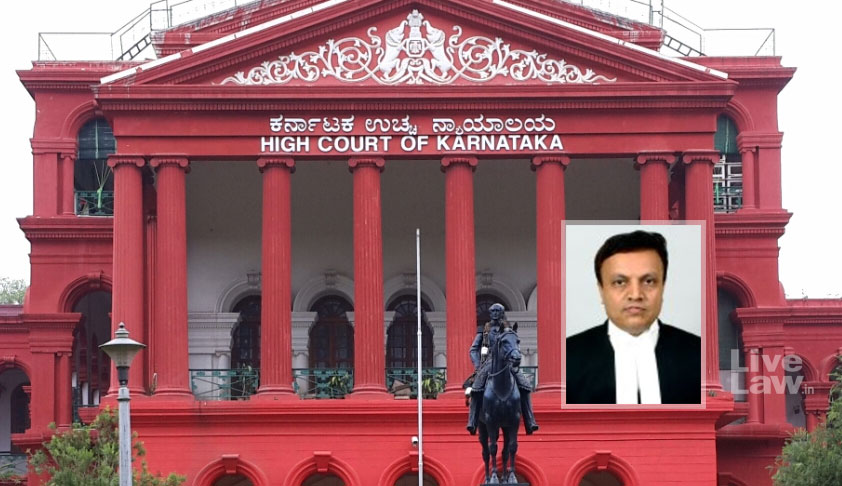 Justice Jayant M. Patel, whose resignation has reignited the debate on the functioning of the collegium system in India, has reportedly confirmed that his resignation was, in fact, due to his transfer to Allahabad High Court.

Speaking to The Indian Express, Justice Patel was quoted as saying, “When I became aware about my contemplated transfer to the Allahabad High Court, I decided to resign. I have already sent my resignation to the President of India. From yesterday, I am relieved of responsibilities. How it happened and what happened is for you to consider… I had no desire to be shifted to Allahabad. I have worked with dignity for 16 years as a judge, and for (the remaining) ten months why should I go to another place.”

“What I feel is that I did my duty as per the oath of my office. Punishment is ultimately in God’s hands. One thing I can say is that wherever I worked, it has been with all sincerity and strictly as per my oath of office,” he added.

When asked about the likelihood of the transfer being a result of his order for a CBI inquiry into the Ishrat Jahan case, he said, “Every day we take decisions. We do not look at whether the case is about X or Y and we cannot decide a matter like that. We do not see the name of the party and decide the course. This is what is expected of us. I don’t think this could be the reason (for my transfer) but I cannot answer as the decisions were taken by someone else.”

The report also presents an account of Justice Patel’s conversion with members of the Advocates’ Association in Bengaluru. He is understood to have told the lawyers that his “uprightness” had been perceived in a negative manner by people taking decisions in the executive and judiciary.

“Destiny must have had something else in mind for me. There is a God above everyone. We are in a man-made world but there is someone above and he must have destined that I must be useful for some other purpose,” he was further quoted as saying.

He, however, resigned on Monday, allegedly to protest his non-elevation as the Chief Justice of any High Court, despite his seniority. While the issue of Justice Patel’s elevation has been brought up several times in the past, the final stroke seems to have been his transfer to Allahabad High Court, where he was to be the third senior-most Judge.

Condemning the transfer, the Gujarat High Court Advocates’ Association has decided to abstain from work on Wednesday as a mark of protest. It has also made an appeal to all Bar Associations of the sub-ordinate Courts and Tribunals to boycott work for a day.

The Association has also resolved to petition the Supreme Court, challenging the decision to transfer the Judge. It has further decided to “raise larger issues viz. seeking full disclosure of the reasons of the collegiums of the Supreme Court and/or High Court with regard to the recommendations of the appointments, non-appointments, non-confirmations of HC Judge and/or elevations or non-elevation of a High Court Judge to Supreme Court or as Chief Justice of HC and for making full-fledged Judicial review available in such situations to the candidates concerned or the Bar Association in general”.