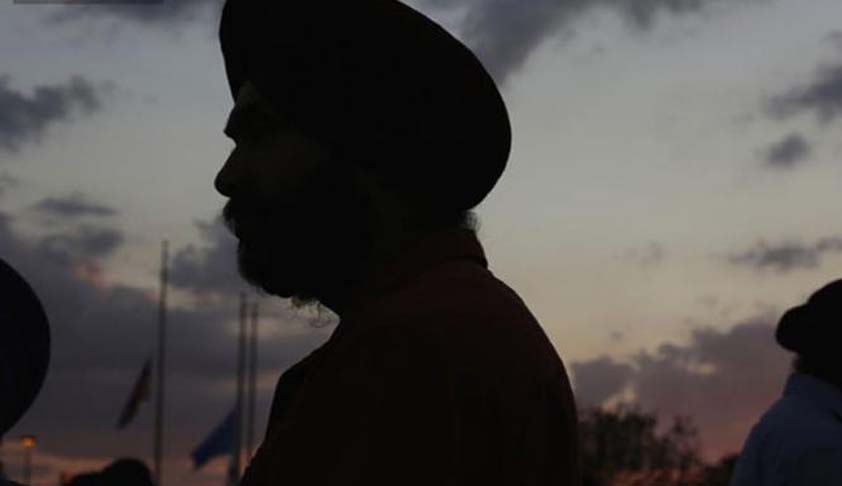 U.S. District Court Judge Amy Berman Jackson had ordered the U.S. Army to stop barring Iknoor Singh, a Sikh from participating in the reserve officer training program, who was denied the opportunity because of his beard and turban. The Army had earlier objected to his enrollment as his religious practices do not conform to Army uniform and grooming standards.

Iknoor had also sought a religious accommodation that would have enabled him to enroll in ROTC with his articles of faith intact but the same was declined by the Army. He thereafter approached the Court saying the Army’s refusal to accommodate his religious exercise violates the Religious Freedom Restoration Act (“RFRA”), 42 U.S.C. § 2000bb et seq.

Appearing before the Court, the defendants, which included US Army personnel in their official capacity submitted about a “doctrine that cautions judges to afford substantial deference to the judgment of military commanders and to decline to interpose their own views in matters involving the composition and training of military officers.” In reply, the Petitioner submitted, “like allgovernment agencies, the Armed Services are governed by the congressional determination –enshrined in RFRA – to tip the scale in favor of individual religious rights.”

Deciding the case through a summary judgment, Judge Amy Berman Jackson observed, The Court finds that defendants have failed to show that the application of the Army’sregulations to this plaintiff and the denial of the particular religious accommodation he seeksfurther a compelling government interest by the least restrictive means.” It added, The Court accords substantial deference to the Army’sjudgments concerning the essential role that uniformity plays in military training and effectiveness.But given the tens of thousands of exceptions the Army has already made to its grooming anduniform policies, its successful accommodation of observant Sikhs in the past, and the fact that, atthis time, plaintiff is seeking only to enroll in the ROTC program, the Army’s refusal to permithim to do so while adhering to his faith cannot survive the strict scrutiny that RFRA demandsThis decision is limited to the narrow issue presently before the Court – plaintiff’s ability to enrol in ROTC with his turban, unshorn hair, and beard – and it does not address plaintiff’s eventualreceipt of a contract or an Army commission.”