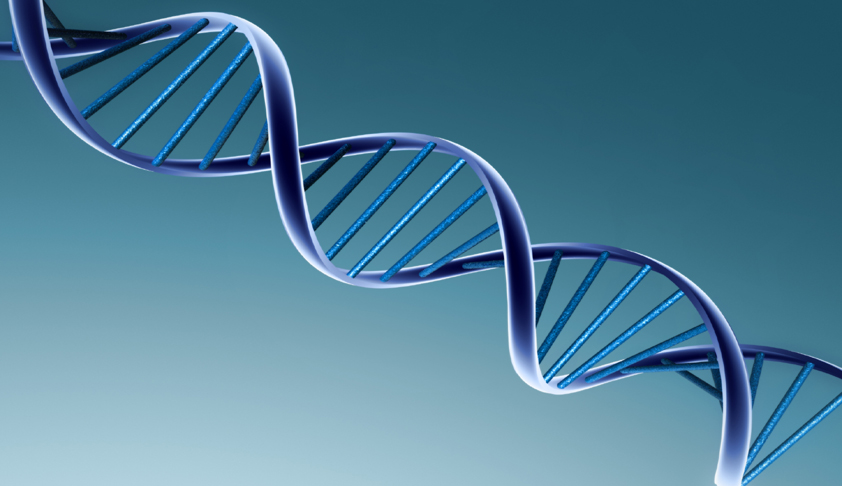 Subscription starts from
₹ 599+GST
(For 6 Months)
View Plans
Premium account gives you:
Subscribe Now
Already a subscriber?
Login
In a path-breaking judgment, the US Supreme Court unanimously held that natural human genes are not patentable. The decision will have huge implications and will force a change at the federal patent office, which has been awarding gene patents since 1982.

Sandra Park, an attorney with the American Civil Liberties Union, which sued to challenge the Myriad patents told Bloomberg, “Because of this ruling, patients will have greater access to genetic testing and scientists can engage in research on these genes without fear of being sued”.

Speaking to Live Law, Prof. Shamnad Basheer (Ministry of HRD Chair Professor for Intellectual Property at NUJS, Kolkata) said, “The US Supreme Court decision is very welcome and sends out a clear message that products of nature cannot be appropriated through patents. This landmark ruling ensures that the basic genomic research remains unencumbered by patents and will hopefully ensure that genetic diagnostic testing becomes more affordable and accessible."

However the Court has held that synthetic DNA (also known as cDNA) could be patented “because it is not naturally occurring”.

You can download a copy of the judgment from here.