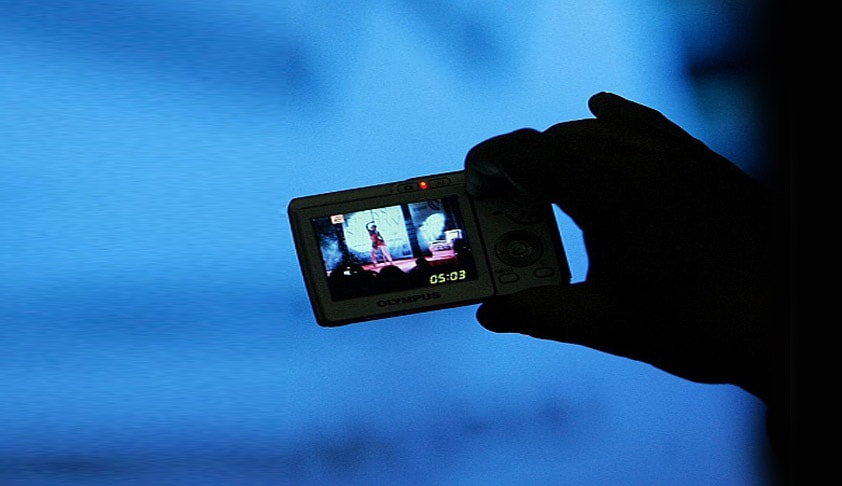 The Supreme Court bench of Justices Madan B.Lokur and Uday Umesh Lalit, on September 18, agreed to hear the objections of Yahoo, Facebook, Google, Microsoft and WhatsApp to the recommendations of the Committee set up by the Court to ensure that videos depicting gang rape, child pornography and rape should not be made available to the general public. The hearing will be held in camera, as requested by the parties, at 2 p.m. on October 23.

The committee is headed by Dr.Ajay Kumar, Additional Secretary, Ministry of Information and Technology. Apart from civil servants, the committee comprises of Aparna Bhatt, counsel for the petitioner, N.S.Nappinai, Amicus Curiae, Sidharth Luthra (Facebook-Ireland’s counsel), and representatives of other stake-holders. When the committee was set up in March, the bench asked it to arrive at a consensus on the possibility of ensuring that such objectionable videos are not made available on the internet. For some technical reasons, if this is not possible, the bench asked it to explain and detail the reasons why it is not possible.

The bench had made it clear that the results of the committee’s meetings would be kept confidential and the report would be kept in a sealed cover till it was presented to the Court.

On Monday, the bench asked the Centre to file an affidavit indicating the number of prosecutions launched within two days.

On September 4, Ajay Kumar informed the bench that the entities that had participated in the meetings had tentatively objected to the report being placed in the public domain. The bench had asked the entities to specify the portions of the report to which they had any objections. It appears that the parties had agreed to some recommendations, and disagreed with some others. The bench asked Ajay Kumar to prepare ten sets of the proposals with two categories, one on which there is consensus, and another on which there is no consensus. The bench had also asked all the advocates representing the parties to keep the contents of the proposals and recommendations completely confidential. The bench, however, had reserved its decision on making them public.

The bench had also asked the participating entities, namely, Yahoo, Facebook, Google, Google India, Microsoft, and WhatsApp to place an affidavit with the number of complaints that they have received from India about objectionable contents concerning child pornography and rape and gang rape, for the years 2016 and 2017 (from 1.1.17 to 31.8.17), and the action taken on those complaints. This would be in addition to any suo moto action that the entities had taken even without any complaint having been received from anybody in India, the bench had made it clear on September 4.

On September 18, Dr.A.M.Singhvi, and Sajan Poovayya both representing Google, and Kapil Sibal, representing WhatsApp, apart from others, made their submissions. Justice Lokur expressed his displeasure that Singhvi’s objections appeared to be trivial. “You seem to be objecting to a comma here, and a full stop there”, he was seen telling Singhvi.