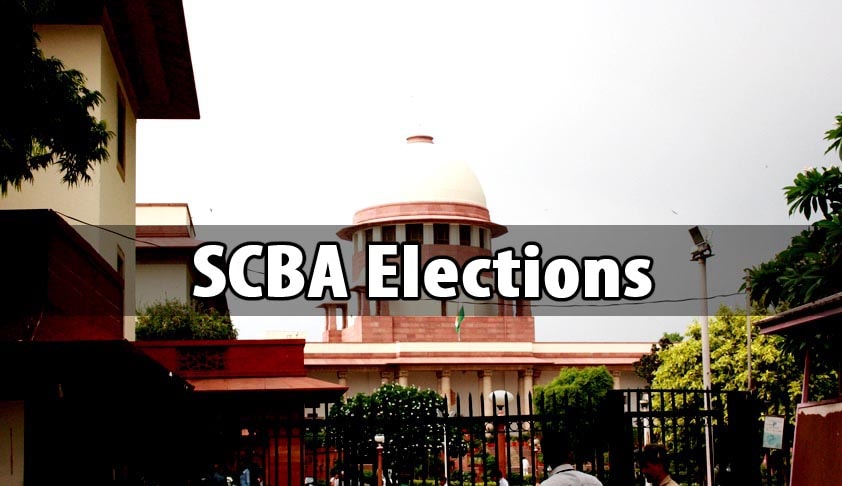 Chief Justice of India Dipak Misra led Bench stayed a Patiala House Court Civil Judge’s order which allowed a temporary member who is not a member of Supreme Court Bar Association (SCBA) to vote in the lawyers body election.

The Supreme Court bar is going on poll today. The result is likely to be out by late this evening.

“We have never seen  such order”, the  Bench observed while  referring to the lower court’s order “without formulating any opinion on the nature of membership of Plaintiff Advocate (Nripendra Nath Bain), defendant (SCBA President) is directed to allow the Plaintiff  to cast his vote in the election scheduled on December 13.”

Mentioning on behalf of the SCBA, its Secretary Gaurav Bhatia submitted that the Civil judge’s order is contrary to the Apex Court’s judgement in B D Kaushik case in 2011.

The court posted the matter for 3rd week of January 2018.