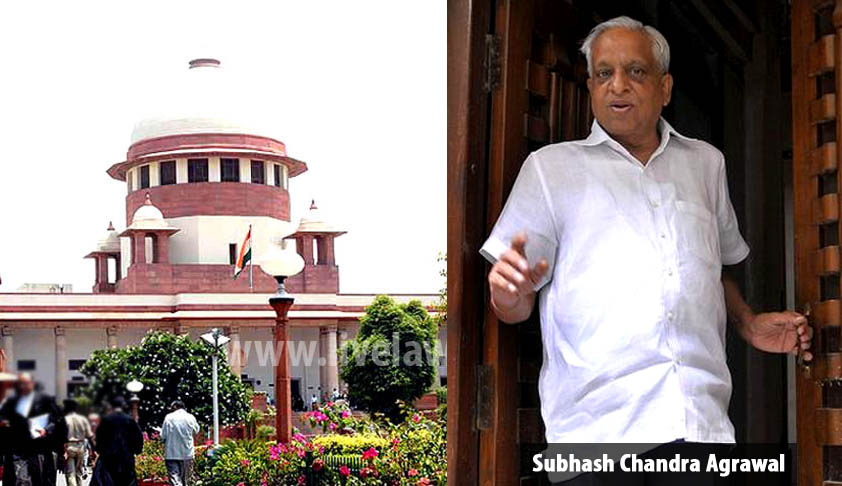 It refers to welcome Supreme Court verdict directing Chief Justice of Madhya Pradesh High Court to divest a judge of that court, accused of sexually harassing a woman subordinate court judge of Gwalior from undertaking administrative and supervisory functions. Elaborative verdict further opens a new door to transparency when it made in-house proceedings in the matter public in order to address concerns of institutional integrity and sustain the public confidence. But there has been a contradictory verdict of a High Court in some such similar matter of allegations of sexual harassment by an intern against her earlier boss which happened to be a judge in the highest court. Present Supreme Court verdict should be applicable in that case also. It is otherwise also unfair and unjustified that similar allegations were levelled against two retired judges of Supreme Court where two matters were handled differently even at the Supreme Court.

A stay-order from Supreme Court on many aspects concerning transparency in administrative side of judicial system is pending for last so many years which also includes aspect of ‘In-House’ proceedings against judges of higher courts. Successive Chief Justices of India have deferred constituting a larger bench at the Apex Court to hear the long-pending matters when a Division Bench of the Apex Court on 26.11.2010 directed its registry to place the matter before Chief Justice of India for constituting a larger bench to decide matters decided or pending at Central Information Commission (CIC). Long-pending matter has resulted in deferment of CIC-hearings in many such matters. Stay-order has become meaningless practically when controversies like Gopal Subramanian not made judge at Supreme Court, and former Supreme Court judge Markendey Katju exposing politicians in interfering in appointment of judges of higher courts.