What are Startups--A Legal Definition? 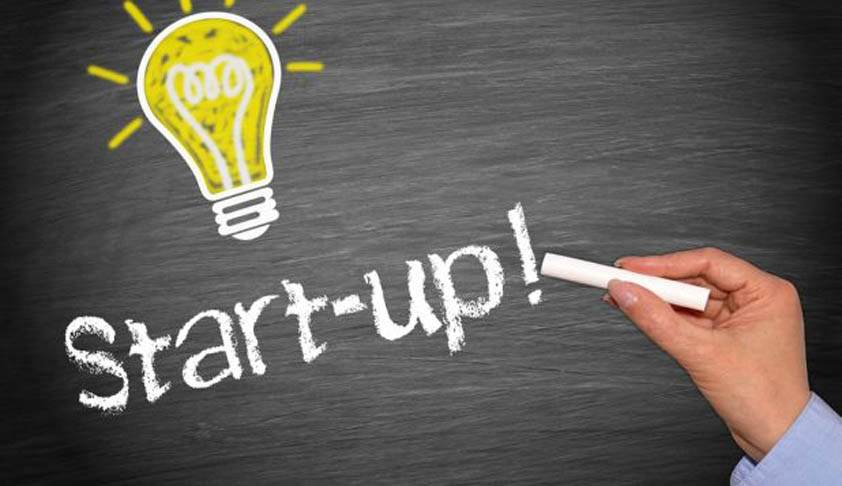 On January 16, 2016 the Honorable Prime Minister of India formally launched an initiative ‘StartUp India, StandUp India’ by announcing action plans to support early stage startups. It is indeed a historical day that recognized the contribution of innovations, startups and entrepreneurship culture in India.The startup story in India has been simply mindboggling. Flipkart has redefined...

On January 16, 2016 the Honorable Prime Minister of India formally launched an initiative ‘StartUp India, StandUp India’ by announcing action plans to support early stage startups. It is indeed a historical day that recognized the contribution of innovations, startups and entrepreneurship culture in India.

The startup story in India has been simply mindboggling. Flipkart has redefined the Retail. Ola has changed the way we commute for business or pleasure. Paytm is changing the way how consumer transacts. BigBasket is changing the way housewives shop using mobile app. Nowfloats is targeting small business to sell goods and services online. OyO is sign that we see at 5-star hotels as well as a small house having a spare room. These are just a few Startups changing the way we do business in India. In 2015, the Investors pumped US $9 billion into Indian startups and have continued investing over $38 million in the first 10 days of 2016. After US and UK, India ranks third in the world for the number of startups.

A very supportive Government came out with number of sops for Indian startups.  Important sops includes, tax exemptions for three years, concessions on capital gains tax, compliance simplification, self-certification, no regulatory inspection for three years, a Rs. 10,000 crore fund to back startups, 90 days to close down a startup, 80 % reduction in patent filing fee, and also a mobile app to be launched on April 1 making it possible to register startups in one day.

The Honorable Prime Minister was quick to point out that the startup package is commitment of ‘Minimum Government with Maximum Governance’. It is not interested in licensing a startup, but providing support and funding, where ever necessary. A visibly excited startup industry has welcomed the announcements with a big applaud.

While we are still celebrating the announcement of huge Incentives for Startups, a phone call from a noted law-publisher friend made me realize the daunting task faced by policymakers and bureaucrats in legally defining what constitutes a “Startup”. He wanted to know if he could convert his 13-year old Law-Journal into a mobile application and add a few search functionalities to the platform to make it compliant with technology innovation. He further stated that he could do business under a newly incorporated entity, and can easily shift the existing customer base to this new entity.

Without a doubt, this law-publisher was not trying to do anything illegal. He merely wanted to restructure his business to avail benefits announced by the Government of India on Startups. My follow ups with colleagues at Department of Industrial Policy and Promotion (“DIPP”), NASSCOM and directly to a few heads of startups did not yield any positive result. Everyone had their own definition of just what a startup is, and nearly everyone seemed to be wrong.

What is a Startup?

The problem is that there's no global definition of startups. Most countries would define a startup with parameters such as age, growth, revenue, profitability or even stability.

The essence of startups is generally related to the concepts of technology, innovation, scalability, and entrepreneurship. Many of the world's largest technology companies, including Google and Facebook, still consider themselves to be startups in one sense or another. Indeed, they see being a startup as more of a state of mentality of innovation and problem solving for masses.

As the Government of India proposes to provide tax incentives and other benefits for Startups, it is imperative that a clear definition of Startups is provided in the proposed notification.  A Startup status depends on its age, revenues, profits, employees, business and technology. Therefore, a draft legal definition that covers the following elements can be included in the proposed notification:

A Startup is an incorporated legal entity of not more than 7-years, which uniquely uses technology to deliver products, services or solutions across India, and in any Financial-Year it has,

This proposed definition of Startups has several advantages for Government of India. These advantages are:

A right way to legally define a “Startup” will go a long way in encouraging genuine startups to take advantage of benefits announced under the Startup-India program, and also to unleash the power of innovation, technology and ideas among deserving entrepreneurs of India.

Dinesh Jotwani is a Faculty (IPRs & Corporate) at IALM