What is happening in CIC? 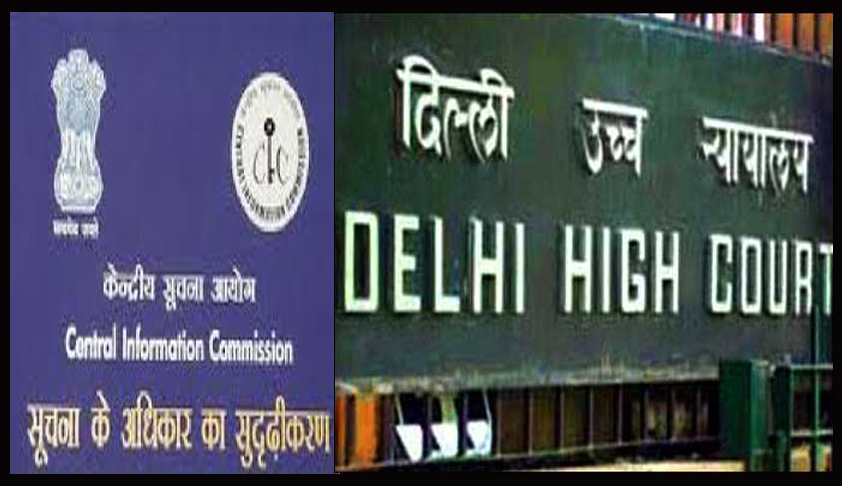 The Honourable High Court of Delhi issued Notice to the Department of Personnel Training and the Central Information Commissioner on the allegation that CIC is listing and hearing cases out of turn in an irregular manner and even deciding some cases on the same day they are filed while thousand of cases are still pending for more than 2 years and even unregistered cases are being decided by the CIC. Petitoner Mr. R. K Jain, RTI Activist, made his plea seeking for setting up an appropriate mechanism in place for ensuring registration case filed before CIC immediately after its filing and listing and hearing of cases strictly according to their seniority unless out of turn listing and hearing granted by recording reason in writing by appropriate Bench of CIC as well as providing the time-limit by which the CIC should endeavor to dispose of the cases within 3 months from the date of its filing

Petitioner has raised the following issues regarding the functioning of the CIC.

Petitioner contented that number of his cases which are pending since year 2012 have not been heard and decided, whereas the cases which have been filed subsequently are being decided by CIC. Therefore the action of the respondent is arbitrary and discriminatory, thus, it has violated the fundamental right of the petitioner granted under Article 14 of the Constitution of India and since the petitioner is not getting justice and the information is being withheld unreasonably therefore it also violate the Article 21 of the Constitution of India.

Petitioner has also brought to the notice of the Court regretful state of affairs in the CIC and irregular and irrational listing of cases out of turn without any judicial orders and failure of the administrative machinery and registry of the CIC resulting in accumulation of merely 3500 cases waiting even for registration and nearly 25000 cases for disposal. Petitioner also seeks direction to the CIC to decide cases within a period of three months from the date of their filing.

While posting the matter for next hearing on 04.03.2014 Justice Manmohan gave three weeks time to the DoPT and CIC for filing the counter affidavit.

In a similar matter in the case of Akhil Kumar Roy, the Calcutta High Court has earlier held that in view of the scheme of RTI Act prescribing time limit of 30 days for providing information (Section 7) and disposal of First Appeal within 45 days [Section 19(1)], the Second Appeal should be decided by the Information Commission within 45 days from the date of filing.

Earlier Delhi High Court has directed the CIC to hear cases according to their seniority in a writ petition filed by another RTI Activist Rakesh Gupta alleging that his cases are not being decided by CIC while others cases though filed subsequently are being heard and decided.