What Was That ‘Due Consideration’: SC Emphasizes The Need To Pass Reasoned Order In Every Case [Read Judgment] 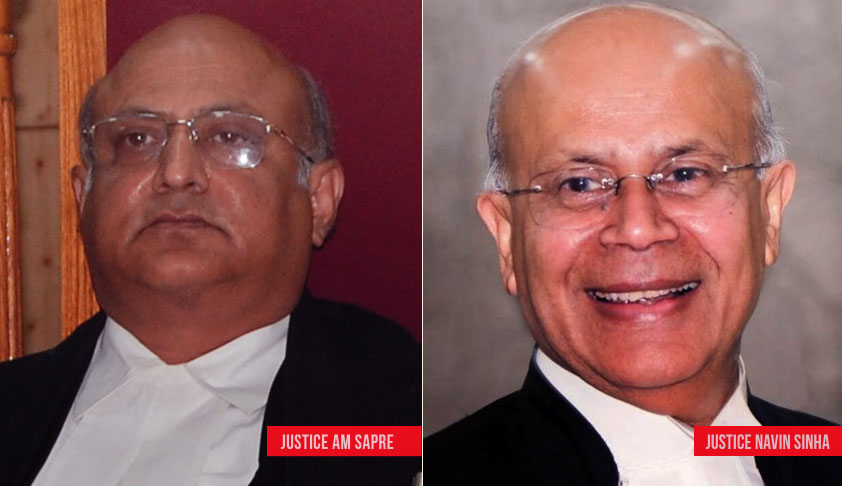 The Supreme Court has yet again denounced the practice of passing non-reasoned orders by high courts while disposing writ petitions.

This time, a bench of Justice Abhay Manohar Sapre and Justice Navin Sinha was considering an appeal against a Madhya Pradesh High Court order that had affirmed an order of the Employees Provident Fund Appellate Tribunal.

The high court order starts with the narration of facts of the case but contains no reason for its decision. It concludes as follows: “On due consideration of the aforesaid on the basis of the fresh documents and affidavit for taking additional documents on record, we cannot direct the establishment to pay damages for the period from March 2006-April 2010 when all these objections were not taken before the learned Tribunal.”

The court further observed: “Time and again, this Court has emphasized on the Courts the need to pass reasoned order in every case which must contain the narration of the bare facts of the case of the parties to the lis, the issues arising in the case, the submissions urged by the parties, the legal principles applicable to the issues involved and the reasons in support of the findings on all the issues arising in the case and urged by the learned counsel for the parties in support of its conclusion. It is really unfortunate that the Division Bench failed to keep in mind these principles while disposing of the writ petition. Such order, in our view, has undoubtedly caused prejudice to the parties because it deprived them to know the reasons as to why one party has won and other has lost. We can never countenance the manner in which such order was passed by the High Court which has compelled us to remand the matter to the High Court for deciding the writ petition afresh on merits.”

Remanding the case back to high court, the bench said: “In the absence of any application of judicial mind to the factual and legal controversy involved in the appeal and without there being any discussion, appreciation, reasoning and categorical findings on the issues and why the findings impugned in the writ petition deserve to be upheld or reversed, while dealing with the arguments of the parties in the light of legal principles applicable to the case, it is difficult for this Court to sustain such order of the Division Bench.”