"Where Will The Judges Sit And Work? SC Rebukes WB Govt.& Calcutta HC For Lackadaisical Approach Towards The Severely-Inadequate Judicial Infrastructure In The State 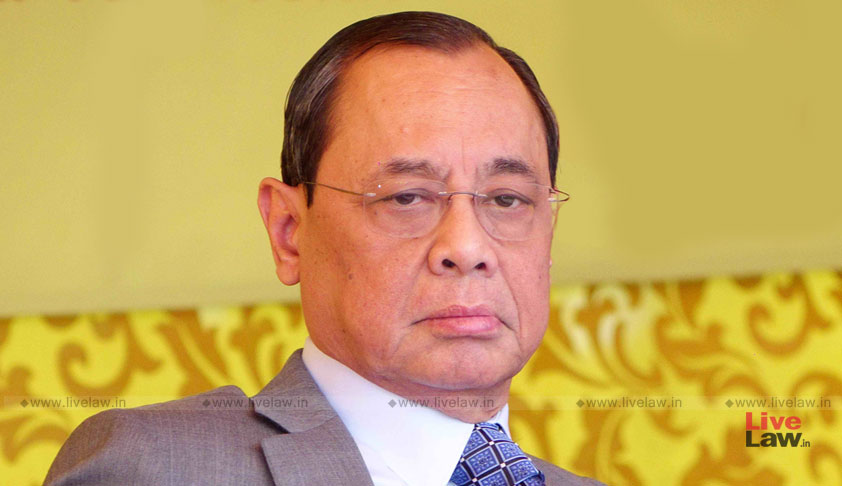 The Supreme Court on Wednesday came down heavily on the West Bengal government and the Calcutta High Court for their lax approach towards the severely-inadequate judicial infrastructure in the state.In pursuance of the court’s order at the previous hearing on November 29, the Chief Secretary, the Finance Secretary and the Judicial Secretary of the state government were present personally in...

The Supreme Court on Wednesday came down heavily on the West Bengal government and the Calcutta High Court for their lax approach towards the severely-inadequate judicial infrastructure in the state.

In pursuance of the court’s order at the previous hearing on November 29, the Chief Secretary, the Finance Secretary and the Judicial Secretary of the state government were present personally in the court.

“The affidavit (on behalf of the government) is a skillfully drafted one. It is said that 75 court halls and 39 residential accommodations (as against the requirement of 420 and 630 respectively, as set out by the High Court in its affidavit) are under construction, that the budgetary allocation for the same will not lapse at the end of the year and will be carried over, and that should further funds be required, the demands would be welcome...”, remarked Chief Justice Ranjan Gogoi.

When asked how many of the said 23 approved projects and the 14 sought to be ready by end of 2019 are court halls and how many are residences, the state officials replied obscurely, saying “most probably fifty percent”, admitting that the exact break-up was not available.

“We want you to disclose! The time of conference is over! We have gone to the highest authority in state, the Chief Secretary, and he is unable to tell us?”, reprimanded the Chief Justice.

“And this is just the tip of the iceberg. When will you meet the requirement of 630 and 420? It is the Constitutional responsibility of the state to provide for infrastructure. We have undertaken to fill the vacancies and the recruitment processes have been initiated. But where will the judges sit and work?”

When Chief Justice Gogoi inquired as to what percentage of construction has been completed in respect of the projects which are underway, the officers were unable to provide a satisfactory response to that either.

“If the construction was being progressing at the requisite pace, there would be no need to carry forward the budgetary allocation. It should be used within the year”, observed Justice S. K. Kaul.

Next, the Chief Justice rebuked the High Court for being in “deep slumber” and failing to submit the proposals in respect of all of the 630 residences and 420 court halls-

“The State says that after the proposal comes, the approval will be communicated within 2 months and then the funds will be released in a phased manner from April, 2019. How can you blame the state government when you have not forwarded a single proposal despite knowing the requirement? And This requirement did not emerge one fine day, but arose over a period of time! For years, the state has no proposals and then suddenly, it will have 1000+!”

“What you have in mind today will materialize after 7 years. What should the judges do for 7 years? And what about the additional requirements that arise in this while?”

When assurances of a “concrete proposal” were advanced on behalf of the state, the Chief Justice commented,

“What concrete proposal will you come up with? Tell us? we will not take up any other case today...Things which were to be done with utmost speed will be done 7 years hence? Unless judges have houses to stay, how will they work? No landlord would even like to give a place to them...We don’t decide the policy, you do. But tell us what it is?”

When a further assurance that the “state is fully committed to providing adequate infrastructure to the judiciary” were made, the Chief Justice pointed out its hollowness in a lighter vein, “can you say anything else? Can you say that the government is not committed?”

The bench, also comprising Justice K. M. Joseph, then granted one hour’s time to the state officers to find out the details as to the numbers asked for and to discuss.