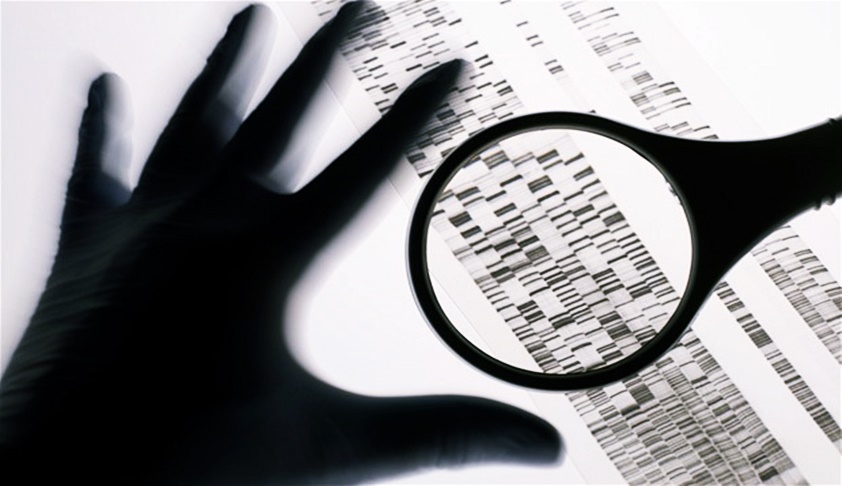 Fair and competent investigation in a criminal case is the backbone of criminal justice in any society.

In Babu Bhai vs State of Gujarat (2010), the Supreme Court stated as follows: “………Not only fair trial but fair investigation is also part of constitutional rights guaranteed under Articles 20 and 21 of the Constitution of India. Therefore, investigation must be fair, transparent and judicious as it is the minimum requirement of rule of law. The investigating agency cannot be permitted to conduct an investigation in a tainted and biased manner. Where non-interference of the court would ultimately result in failure of justice, the court must interfere. In such a situation, it may be in the interest of justice that independent agency chosen by the High Court makes a fresh investigation……….”

In Nirmal Singh Kehlon vs State of Punjab (2009), the Supreme Court stated as follows:

Similarly, in a case of rape, where the prosecutrix is unable to identify the accused due to darkness or having been blindfolded etc., collection of DNA evidence would be an imperative. If as and when the suspects are identified, their DNA when matched with the DNA from the crime spot and the victim would establish their presence at the scene of crime. On the other hand, if the DNA does not match, it would be a fit case for removal of suspicion from the head of the suspect. Hence, collection of DNA evidence is equally important from the perspective of the prosecution as well as the accused and it can be said to be in compliance with Article 21.

Section 53A was inserted into the Code of Criminal Procedure, 1973, in the year 2006, which provides for collection of DNA evidence and DNA profiling and the investigation agency has been vested with the power to use such force as is reasonably necessary for the said purpose.

Unfortunately, Section 53A is a grossly under-used provision of law about which a majority of the investigation officers across the country would be unaware of. The same would be the case with senior police officers. Awareness of Section 53A needs to be spread across the police stations in the country.

The right to fair trial has also been read into as part and parcel of Article 21 of the Constitution of India. While investigation is the domain of the police, fair trial is the duty of the court. Fair trial implies fairness to both the parties i.e. the accused as well as the victim through the prosecution.

Collection of DNA evidence must, therefore, be made a part of the DNA of criminal justice in India.